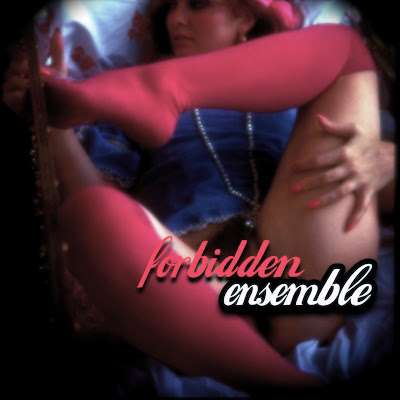 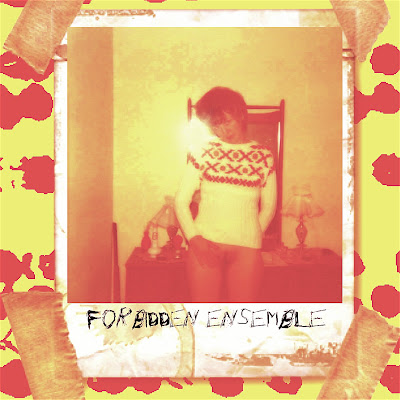 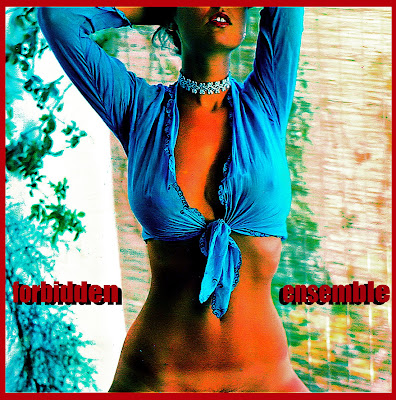 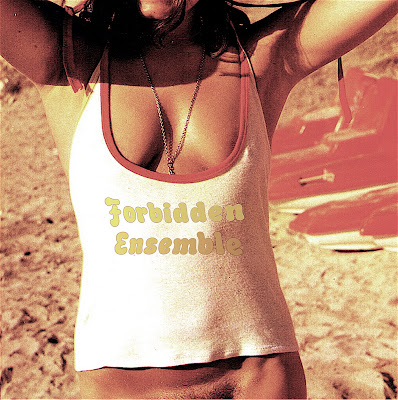 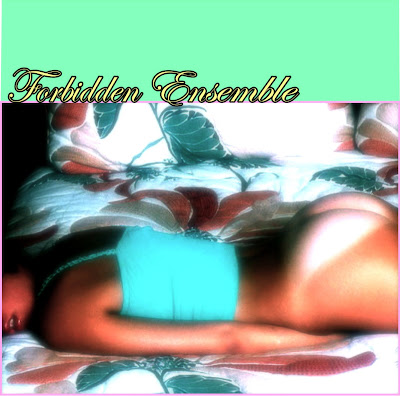 the films of michael mann pt.2

Greed, Milkshakes Continue To Be Good 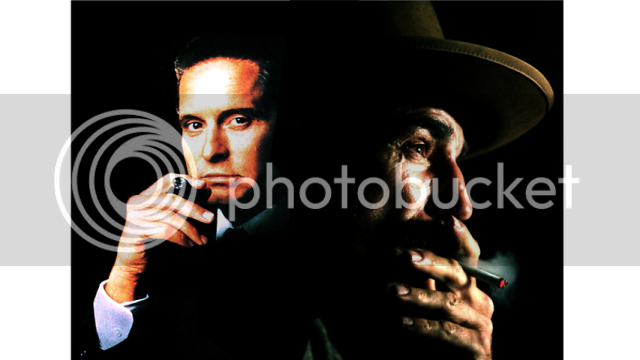 Since I began creating these faux works of art, I began to get requests from viewers to pay tribute to their favorite whatevers. And so, like an elementary student, I've been passing love letters between you & Wes Anderson, Tim Burton, & several others I would have otherwise never put the effort into had it not been for your suggestions.
Most recently, I cut a Ridley Scott video due to overwhelming popular demand. However, my interest in him barely goes beyond three or four movies - the three or four movies I have on my shelf.
Don't hesitate to do the math & understand that I had to make a few stops to Amazon to submit to the pleas.
Though I've left YouTube to sit alone & think about what it did, I'm still getting calls to action re. Spielberg, Hitchcock, etc. These are filmmakers with huge careers - box set careers. So, to further comply with general desire, I'm asking for your help.
I've added a Paypal 'donate' button to the site - the proceeds of which will go to acquiring media for the sole purpose of a 'mash-up.' Otherwise, expect to see The Films of Steven Spielberg* minus the Indiana Jones movies sometime soon.
Regardless, I continue to appreciate your ongoing support.
xo
Paul
ps - anyone want a copy of White Squall?
6 comments 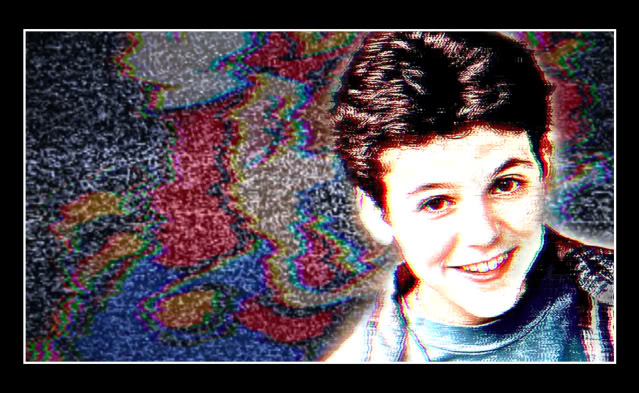 This year marks the 20th anniversary of two great American children's films, thus signposting a crucial look into what kids' movies have to offer today - or all contemporary cinema for that matter.
That being said... go & take that crucial look. Make your own judgement - I won't do it for you. That's not what this is about.
I've seen thousands of films - everything from How Green Was My Valley? to Dude, Where's My Car? There are roughly 100 movies that I consider to stand tall above the rest. And while I critique these movies in a purely subjective manner, there is a personal justification and criterion to my subjectivity that borders on objectivity.
On the merely subjective side, there's this: I must have a sustaining desire to watch the movie many times after the first viewing.
Of course, this barometer alone could never result in a definitive Top 100. However, it does conveniently encapsulate an otherwise exhausting & verbose critique that I could apply to every movie - but won't. I don't believe in 'guilty pleasures,' in that, no one should have shame for what they like. Anyone bashful of that "NKOTB phase I went through" is lying both to themselves & anyone who'll listen.
So, when justifying these "movies I could watch over & over," my summation is in no way rooted in popularity, critical or financial success, awards, irony, or nostalgia (more on that later). Nonetheless, it IS rooted in many obvious & predictable principles: craftsmanship & competence in the filmmaking process; writing, directing, blah
All of this adds up to why The Wizard is, in my opinion, one of the 100 greatest films of all time.

I posted a video of that Top 100 in summer of 2008. & when people weren't bitching about the omissions of their own favorites, some found themselves scratching their heads over the inclusion of the 1989 "90 minute Nintendo commercial."
Well, as far as kids movies go, it's structurally flawless. And because the genre dances around a fantasy/chase/coming of age/buddy/road movie, a straight line can be drawn to, say, The Wizard of Oz. But that's the thing - the structure isn't tired - it's timeless. It's something kids can way dig.
But enough about the kids - what about the rest of us...
Well... it's still timeless, & you can still way dig it, much like, say, The Wizard of Oz.
& I will absolutely point out that: thematically, the movie is not timeless - it's totally stuck in 1989. This, of course, presents the element of nostalgia for anyone of the right age, and may actually be that "head-scratcher" for anyone too old or too young. But the point of this is to remove those utterly intuitive nostalgic butterflies & examine it from a distance.
So, yes, the movie is framed around Double Dragon & Mario 3, and BoDeans & New Kids dominate the soundtrack.
But is this a bad thing? Is this even something to take into consideration? The movie is very much a time capsule of that time. But so are On the Waterfront, The Graduate, Saturday Night Fever, Philadelphia, American Beauty, and many more. Does this mean we should dismiss them entirely? Or shall we continue to ignore their generation-specific references while embracing their kick-assedness - all while employing them as historical reference points?
In other words, what we've already been doing.
& while I generally dislike cinema of the 1980s (or at least I thought I did), it was truly a golden age of two genres: comedies & kids movies. And again, I don't say this as a child of the 80s, but rather with genuine hindsight. Children's films back then offered conflict based on pain, loss, & terror (Ghostbusters, Flight of the Navigator, Poltergeist, Something Wicked This Way Comes, Beetlejuice, Pee Wee's Big Adventure), & often the threat of violence or even death (The Goonies, The Karate Kid, Stand By Me, The Monster Squad, The Neverending Story).
Why this is a good thing? Well, you'd better know the answer to that.
And on that page, Will Seltzer's "Putnam" provides ample & genuine menace. And Jackey Vinson as Lucas? ...He's so bad.

& while some of you may consider Poltergeist as simply a PG-rated movie for grown-ups, that really leaves only one movie in existence to fill the slot of the 'Children's Horror' genre: Little Monsters.
The shining flaw at the time of its release in the summer of 89 was that it was significantly too scary for kids, & too dumb for adults - honestly, a critique that in itself feels pretty tired (not to mention scary & dumb).
While we're on the topic & because of the subject matter, this part requires me to ignore quality & the possibility of longevity of the film, & recall my childhood reaction to the film.
At a time when Freddy Krueger was an MTV VJ and Friday the 13th was a TV series, somehow Howie Mandel & Rick Ducommun were not giving me nightmares.

Instead, I was filled with whimsy & wonder - quite literally. A real "what if..." kinda movie, which, while that notion is spooky & mischievous (much like David Newman's score), doesn't spark any kinda real terror.
BUT - lemme take this opportunity to say, flat out, that if it truly were scary - well, that'd be fine too. Actually, that'd be great! What would be wrong with that? The point is whether it's scary or not doesn't make it a good movie. Fred makes it good. Howie & Rick make it good. David Newman & Billie Hughes make it good. Daniel Stern & Margaret Whitton make it good. And Amber Barretto as Kiersten - man I had a crush. Still kinda do (?)(!)
More so than Jenny Lewis as Haley? Well, I don't think I'll ever straighten out the order of that list. 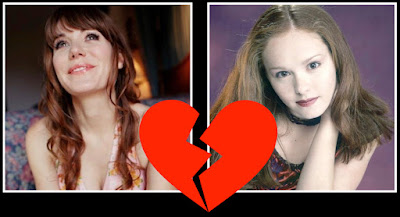 Did I mention he was also doing Wonder Years at the time? 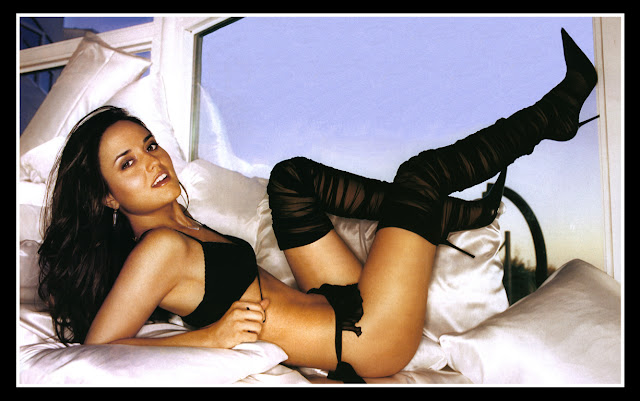 the films of ridley scott 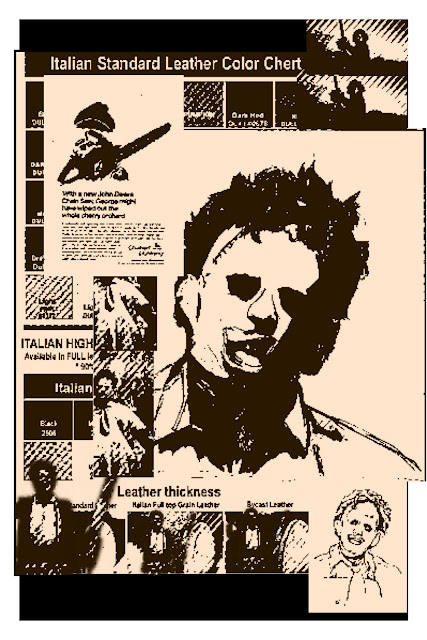 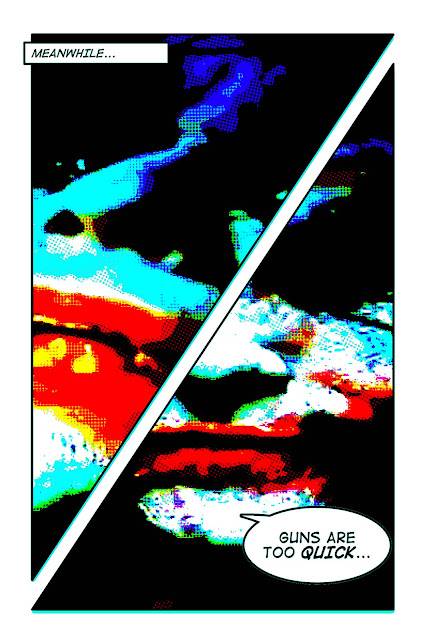 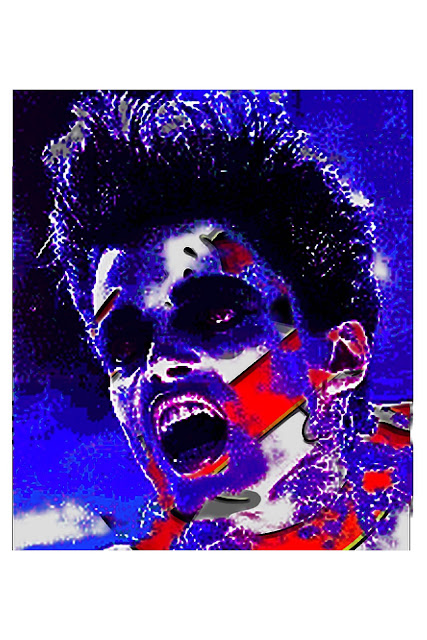 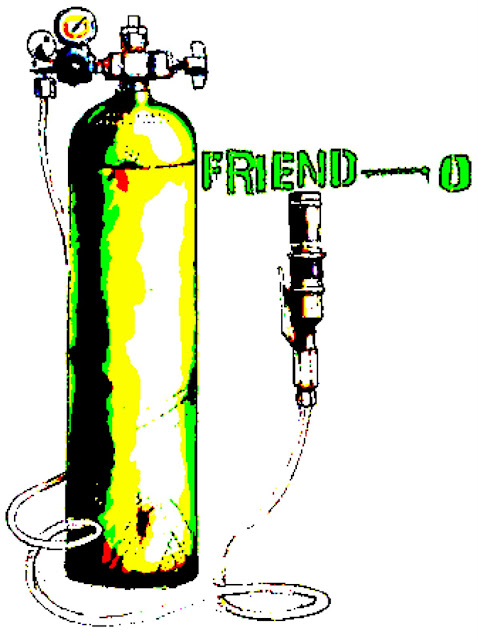 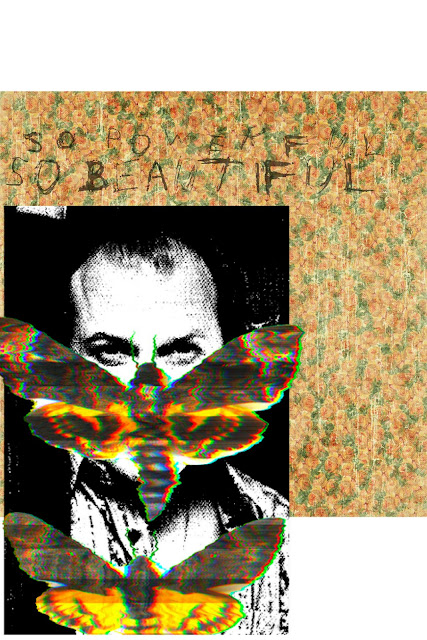