GROOVE APPROVED - "Glad All Over"

Listen you fuckers, you screwheads...

But seriously, we're here on a mission of mercy to give you the good leads - the Glengarry leads. For the first time since we started this game we find ourselves without a champion... yet.
Luke's lengthy attempt has been the closest (with only one incorrect guess & six blanks), so take this, brothers and sisters, may it serve you well.
Regardless of whether or not anyone has a beautiful enough mind for all fifteen answers, the game will resume on December 3rd with a new set of head-scratchers - and hopefully an announcement of a winner (or, at the very least, the lucky owner of a metaphorical set of steak knives).
2 comments

After however many years of paying homage to film & television, I suddenly had a strong (and somewhat pointless) craving for variety. That added to the fact that they simply weren't making easily available posters for all the movies I wanted to celebrate. So, with this equation, I kept a sharp eye for works of art that were worthy of my sacred walls, and it often proved to hang somewhere between an agonizing struggle and mild complacency; sometimes I found stuff that fit in with my interests, and sometimes I just needed posters - and they qualified. 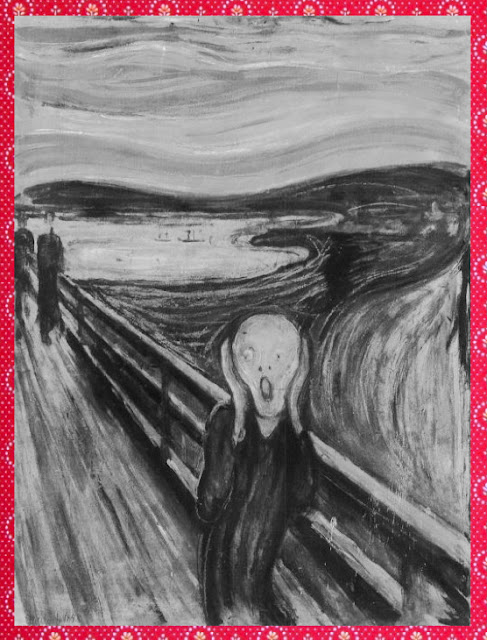 No angsty preteen doesn't love "The Scream" - and the print I bought had its own appropriately somber history. Apart from inexplicably being manufactured in black and white, it sat rolled, unopened, and neglected in a corner for some time - long enough for one edge to be chewed on by my dog, which created a fascinating recurring pattern of teeth marks along one side.
This was a tough one to love. 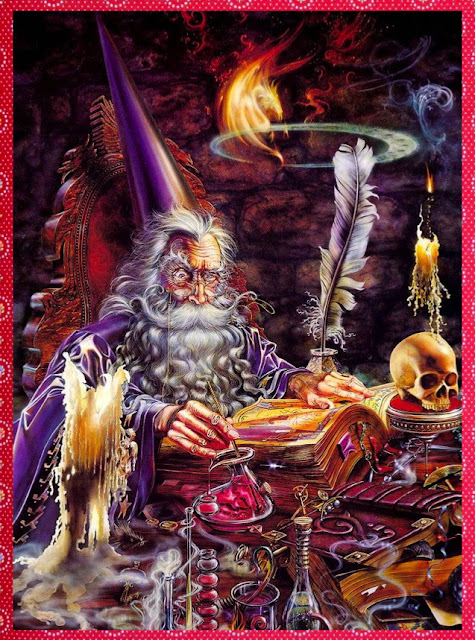 I was into fantasy stuff for a minute: wizards, dragons, castles - but more for the treasure, skulls, and fire. I even had an extensive collection of pewter figurines depicting such - it was an aesthetic of gothic busyness that appealed to me, and this poster captured a bit of that.
Oddly, my interest in this stuff didn't derive from any film or literature, and to this day I've yet to come across any movies or books that've captured the look that once sparked an interest.

I wasn't raised with any religion in my house, so I was always a bit ignorant to the mechanics and origin stories and rituals. Fortunately, I stumbled upon this ancient scroll that not only summed up the details, but also fit in with the medieval motif I was steering into.
That & it had a buncha swear words on it. 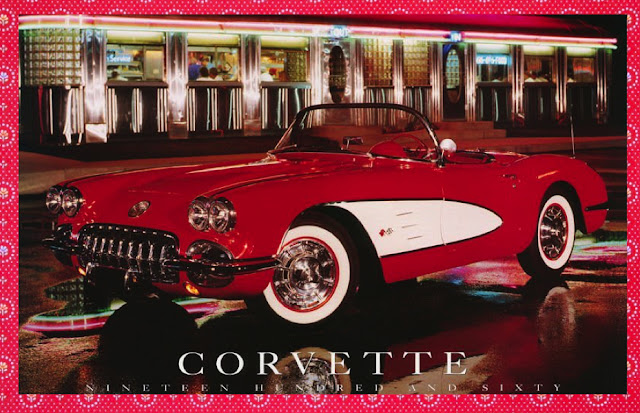 For a while there, this particular year/make/model machine kept popping up on my radar (particularly Animal House and True Lies), and while I wasn't particularly into cars at that age (especially not sports cars), I found this particular sports car to be very sexy.
Lo and behold, this ended up being the auto pinup of the mid 90s (and I contributed to that achievement). 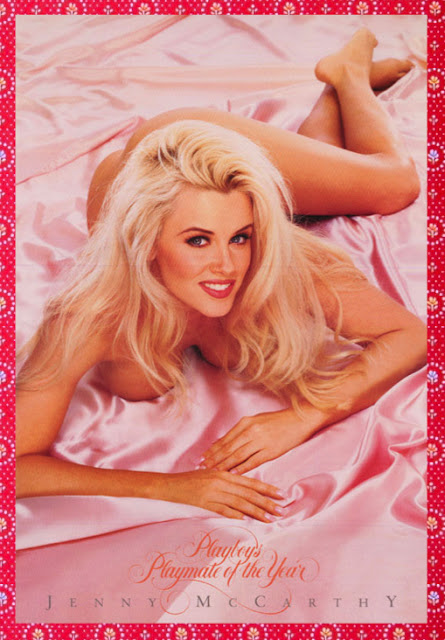 I wasn't entirely aware of Jenny when I bought this masterpiece; I don't know too many 11-year-old boys who gave a shit about Singled Out. But an argument against a naked blonde with pink satin sheets and a smile is an argument you will lose.
Objectification at its purest.
0 comments

After yet another battle royale against our favorite federal institution - The United States Postal Service - we're ready to kick the tires and light the fires and find out once again who's got amazing skills.
Our girl Leticia with the Rain Man brain and the Stanley Spector game is currently 2-0, putting all you cinematic philistines to shame. 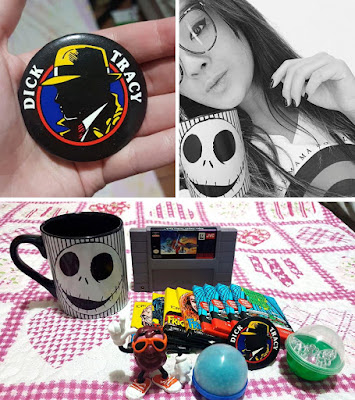 Moving forward, there'll be a few adjustments made to the format - which may or may not affect the level of fun.
All comments will be published as they're received - in turn, you may end up helping each other out in the naming the full set, so don't feel hesitant to leave blanks. And if you have a competition in you and don't want anyone else to succeed, an incorrect entry can sometimes throw everyone off.

Also, when you die, on your deathbed, you will receive total consciousness. 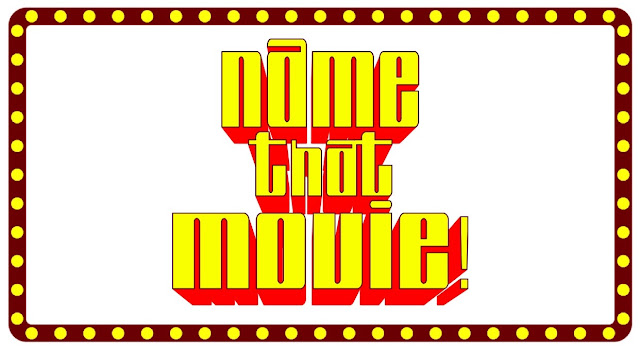 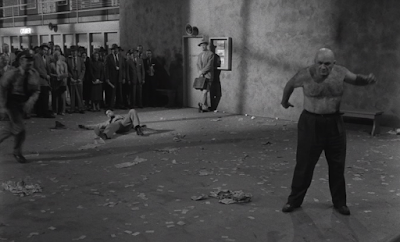 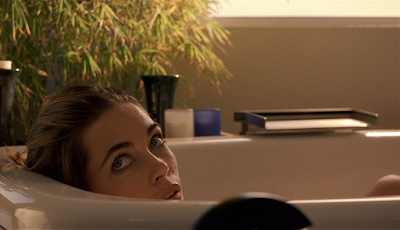 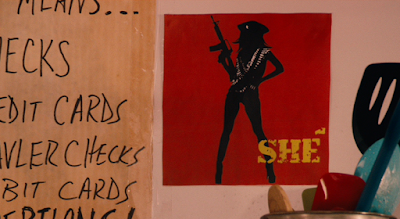 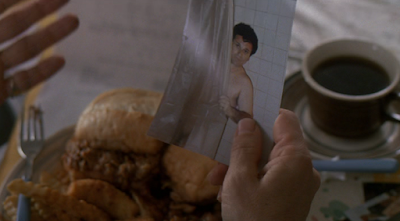 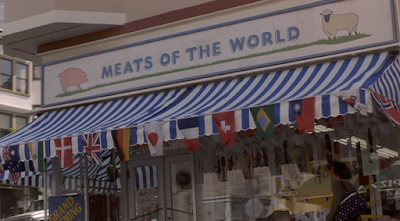 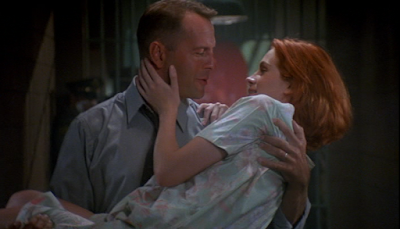 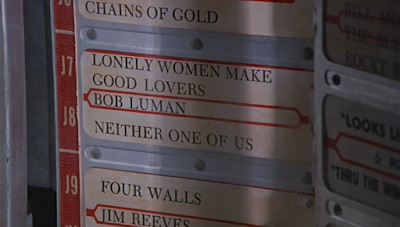 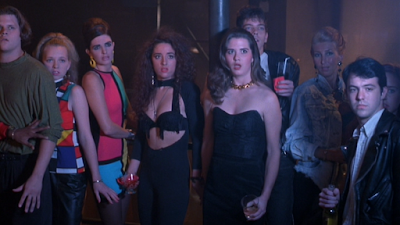 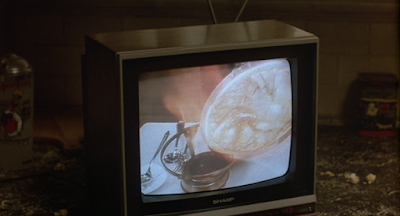 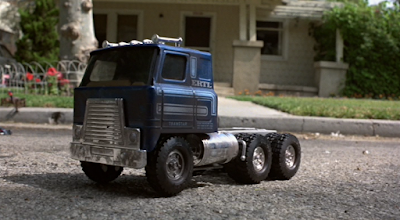 Experience IMPURE MOODS - the perfect soundtrack for your way of life.

Lighten up on a chocolate cloud with Ltd.

Take in the comforts of home entertainment with Blue Raspberry

Test the limits of your endurance with Mondo Gecko