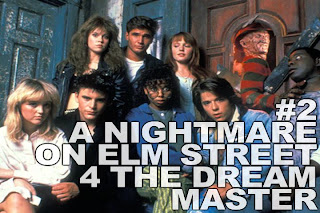 Why it's better?
Well, it's better than part one, cause... well, just cause.
NOES is kinda unique to other horror franchises (at least in its first four installments). Unlike the F13s or Texas Chainsaws, the mythology, setting, scope, and tone varies in the first half of the series. More specifically, the first one is a 'dream demon' story, & the second is a tale of possession. Also, the first is a 'fuck you' to overprivileged white kids, & the third just kicks em while they're down.
And the fourth wraps the elements of all three into one. But in a good way. Dream Master is more or less part one all over again - but better. Better, like, Renny-Harlin-is-better-than-Wes-Craven kinda better; less abstract (in good ways), more tightly constructed. Granted, neither of them illustrate the cerebral characteristics & existential horror of nightmares, but, at least Renny knows action. It's less of a rehashing kinda thing, & more of a polishing kinda thing. & I don't mean the Platinum Dunes brand of polish.
Yes, Freddy was jokey/scary in all the movies (his scariest in 2 & 7, jokiest in 5 & 6). Part 4 is the medium. He is the 'most Freddy' in Dream Master. While it's not my favorite of the series, if someone were to ask 'what's a NOES movie like,' or, 'who's Freddy Krueger,' I'd show them 4.
Not surprisingly, if you look at all Nightmare merchandise & publicity, the images of Freddy are usually taken from 4. Hell, my own tattoo is from 4.
Freddy and the Elm Street series are so specifically 1980s, & Dream Master has it cranked to 11. Sure, in the hair, fashion, & dialogue. But it's also noteworthy to point out that it has one of the best rock soundtracks ever - if not the best. Any Time Life 80s compilation pales in comparison. Seriously.

Why it's worse?
Ok, it's kinda rehashy. If it were an actual 'reimagining' deal, it could be forgiven.
But, I can only assume this was due to casting. Had Patricia come back for Kristen - or even if Tuesday Knight had carried it out to the end - I'm sure the movie would have taken different directions. Kristen's 'powers' from Dream Warriors was the (seemingly last minute) hook to carry on through part 4, thus making a bit of 'torch-passing' a major plot point. So, ultimately, Lisa Wilcox carries on the Kristen role - figuratively - which merely creates the illusion of change. That I didn't fall for.

"What Makes It Special" wins Telly 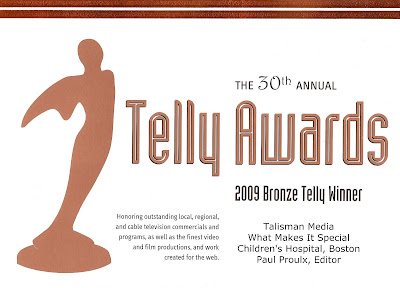 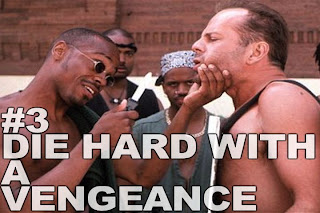 Why it's better?
Like Lethal Weapon (and most action franchises), the first can come off as somewhat cerebral - if only in comparison. And by cerebral, I mean there's a lotta pesky plot to deal with. That's not to say there's no plot to Die Hard With A Vengeance - but it's bare bones. And that's good! In fact, yes, that's 'why it's better.' It starts with a bang - literally.
The first two films are like episodes of Scooby Doo, in which McClane just can't help but meddle. Because, who else will? & the third is the Scooby Doo episode we never saw - what if all that scheme foiling came with a price? The third does what a sequel should do (& Die Harder didn't) - providing one blurry, yet straight line to the original, while taking a sharp right turn.
Funny - if they'd had a backtalking sidekick for the lackluster second movie, it would've only been more lackluster. Yet this tired concept totally rocks Vengeance (as Sam Jackson does most things).

Why it's worse?
The higher up we get on this list, there're going to be less 'worse' things to take notice of -- keeping in mind that any and every sequel has one very specific flaw: lack of originality. It has to - no matter how much it strays from its predecessor(s).
So, yes, the phrase "the film that started it all" holds bearing in any and every franchise.
I like Jeremy Irons. And I like Bruce even more. Though, I don't know about you, but when I hear the words Die Hard, I picture Alan Rickman. & well, he wasn't in Vengeance.

"All brothers don't know how to shoot guns, you racist motherfucker."

BENNETT GOING BLUE :: you are now being redirected 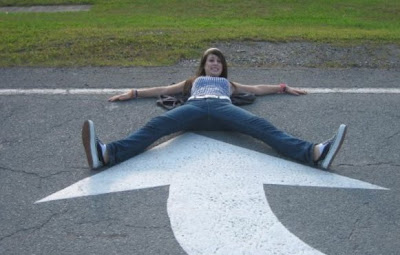 Ok, remember that thing about the thing? Forget that.
Let's be adventurous & try something new.

Based on the polls, the majority of you seemed pretty psyched on the smutty transition. But not enough.
It also displayed a general sense of uncertainty otherwise. So, how do we make everyone happy?
Like, really happy?

Well, now you & your unpolluted eyes will have a choice. Come to Bennett for the movie / music stuff. & if you want pornography... well, you have the vastness of the interweb for that.
But! you will also have Crimestopper Home Entertainment 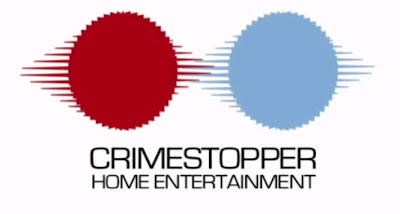 Crimestopper is like a tangier Bennett Media. All posts are created/edited/treated by the very 'people' who've brought you this very site. So if that kinda thing gets your wetness wet, then go & get it.