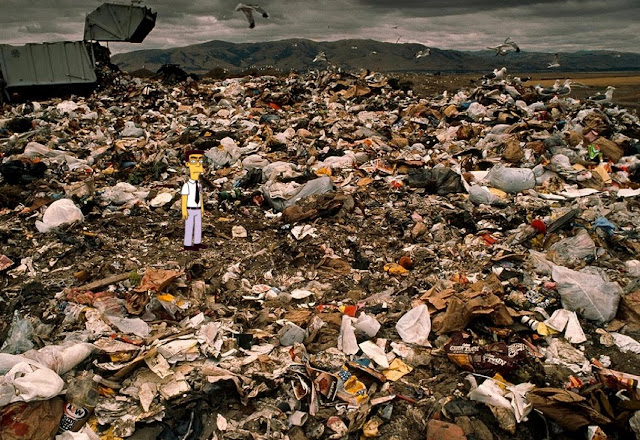 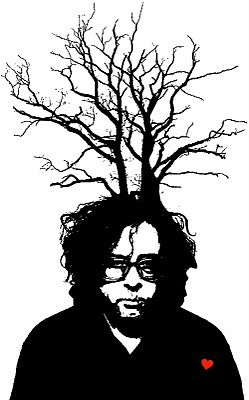 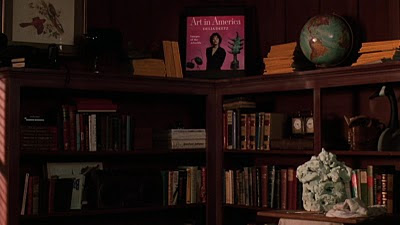 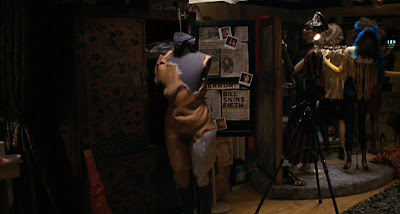 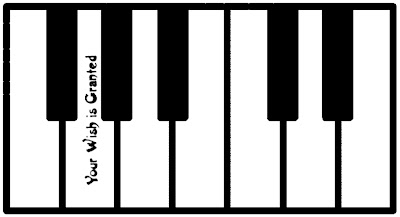 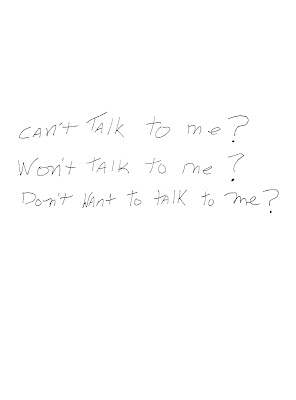 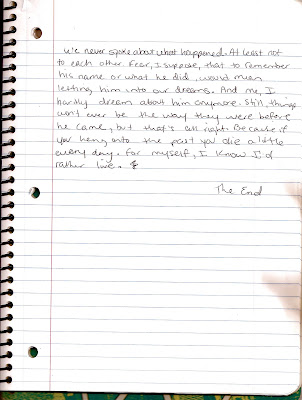 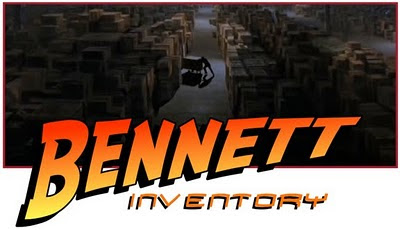 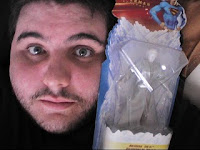 Congratulations to all who participated in the previous quiz - you're all winners! (Not in terms of the quiz, but in a Charlie Sheen kinda way). Extra special congrats to Shaun, who truly had enough tiger's blood to get all the answers, thus receiving his Brando bounty.
The winner of this round will 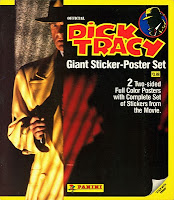 gratefully accept a Dick Tracy Giant Sticker-Poster Set from Panini ca. 1990. It's posters. It's stickers. It's early 90s Madonna. You need this.
1. A conflicted boxer must compete with a baseball pitcher for the affection of a woman.
2. An ordinary man is coerced into a wild road trip by a sexy woman, & must avoid the obstacles created by her mother along the way.
3. A woman in trouble learns the true identity of her father.
4. A botanist uses the unfortunate side effect of his freak accident to fend off a large alien in the Arctic.
5. In order for a suburban dad to overcome his midlife crisis, he must find true love in a young woman.
6. A Hollywood actress must protect her son from the man she thought had already been killed by her parents.
7. A drug kingpin is forced to swap identities with the man who killed his son.
8. A film company learns to make a technical leap with the help of a handicapped, long-lost relative.
9. A family being terrorized by an ex convict finds refuge in Sin City.
10. A space crew travels back in time to protect the planet from aliens... and the youngest is left behind.
1 comments 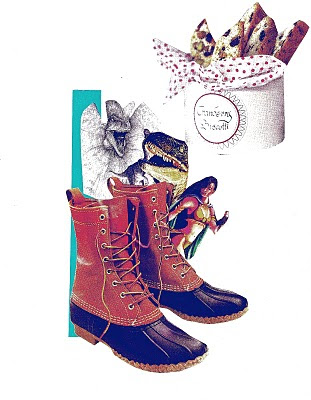 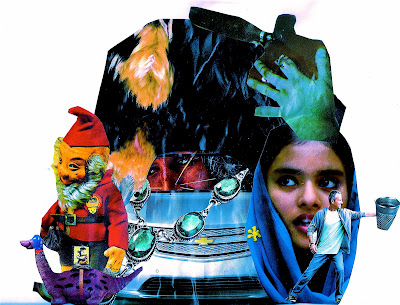 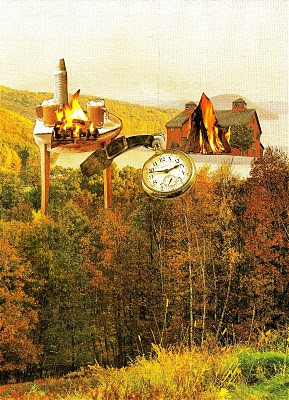