& to all a good night 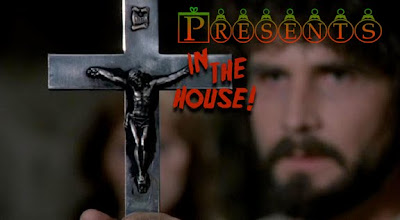 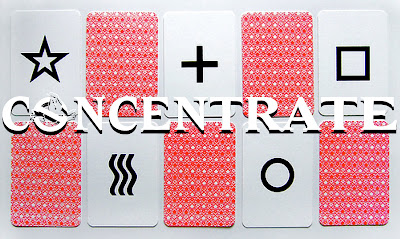 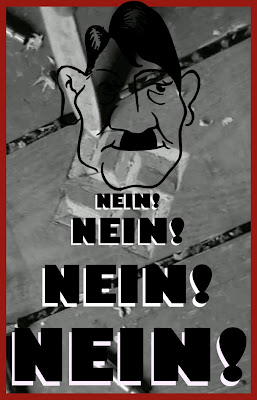 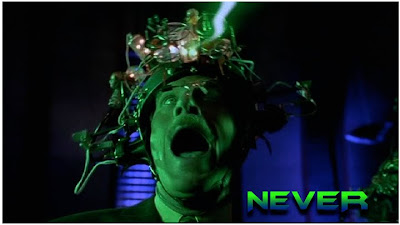 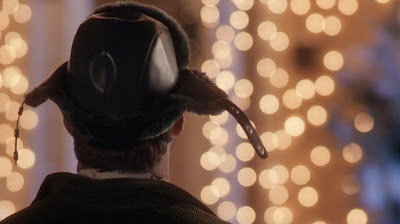 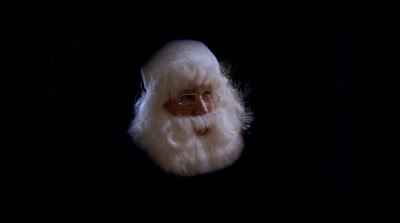 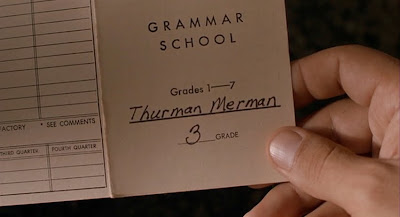 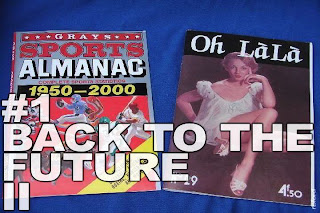 Why it's better?
It doesn't take much talent to recognize when a sequel is made just for sequel's sake (MIB II, Ghostbusters II), & when it actually is part-part of a larger thread (Empire Strikes Back, Kill Bill 2). The difference between these two types (& there are other reasons for sequels) is that the prior almost always comes off as forced - sometimes manipulative even. Back to the Future Part II obviously falls under the latter. In fact, Empire Strikes Back is the perfect comparison. Like Empire, BTTFII has no beginning, middle, or end -- it simply is the middle.
So, structurally, it is precise and correct in its 'sequel criteria.' But how does it hold up within the role it plays? ie, the 'second act.' Sure, all three films present conflict, but none as urgent and drastic as the concept of the antagonist more or less ruling the world. And therein lies the best device of the film: in part one, the past - or, time travel in general - is the bad guy; the problem that must be rectified. In two, time travel becomes the helpful & essential device to defeat a less abstract villain. & it's in that way that it's 'better' - in part one, the negative effects of time travel are illustrated with a fading photograph. In two, the effects are here in the present, staring us in the face. An appropriate subtitle for the film (though thank god it didn't happen) would be Back to the Future Part II : Back to the Past.

Why it's worse?
This is another instance when 'originality' plays a huge huge part. No matter what they did, they couldn't top the innovation of the first. And, while part two is, indeed, a riveting 'second act' and not a 'sequel for sequel's sake,' the first act of Part II really promised otherwise (and, ironically, that's how it was sold to audiences). The gimmick of the gadgets and fashion of 2015 was exactly that - the gimmick. Apart from the Sports Almanac and the Hover Board (which, apart from the DeLorean, was the coolest thing to come out of the series - as well as playing an important role in the remainder of the series), the first 30 minutes of Part II are almost completely inconsequential. But, for the sake of bringing the Almanac into it - yes, it was important. It just didn't hafta take so damn long.

"Since when did you become the physical type?!" 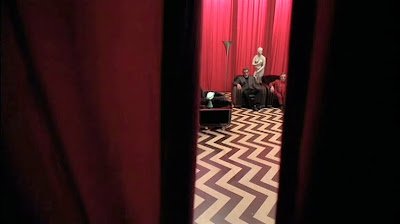 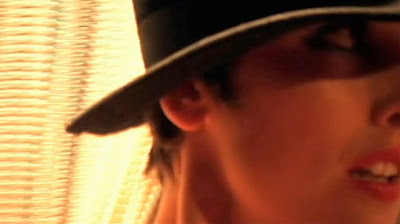 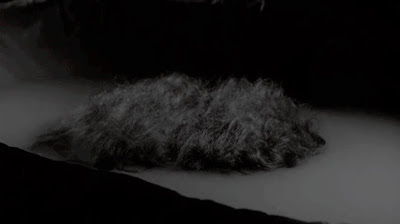