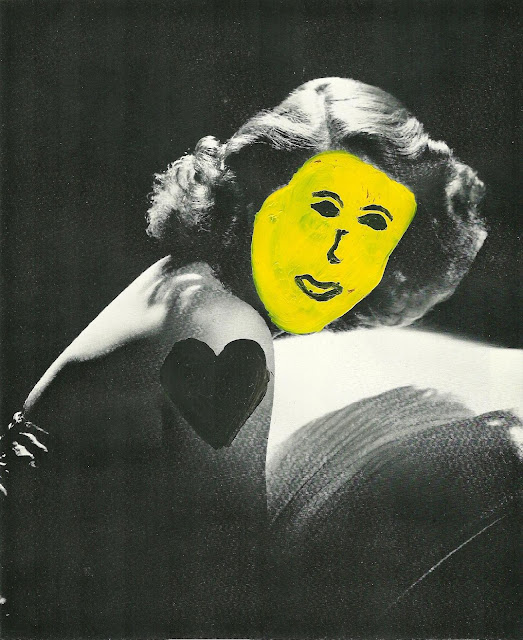 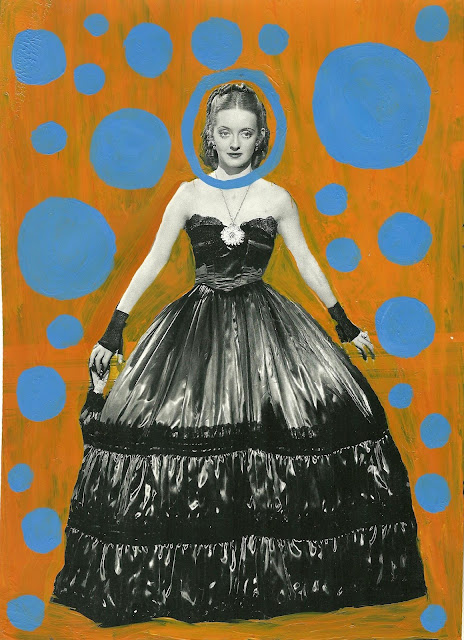 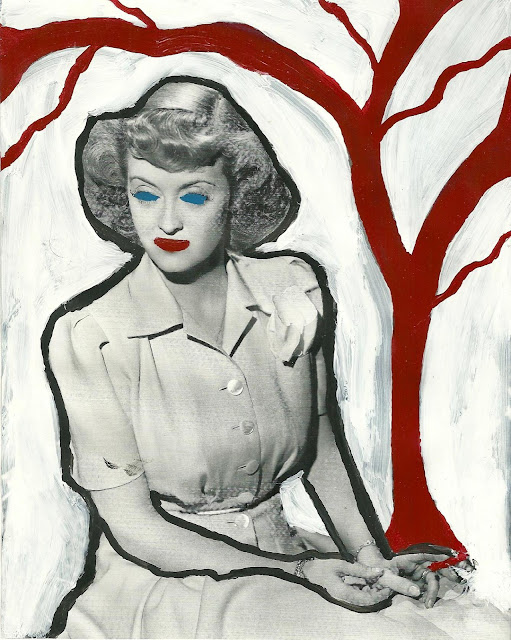 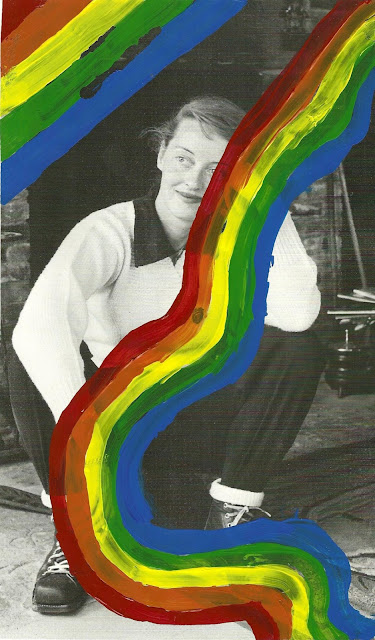 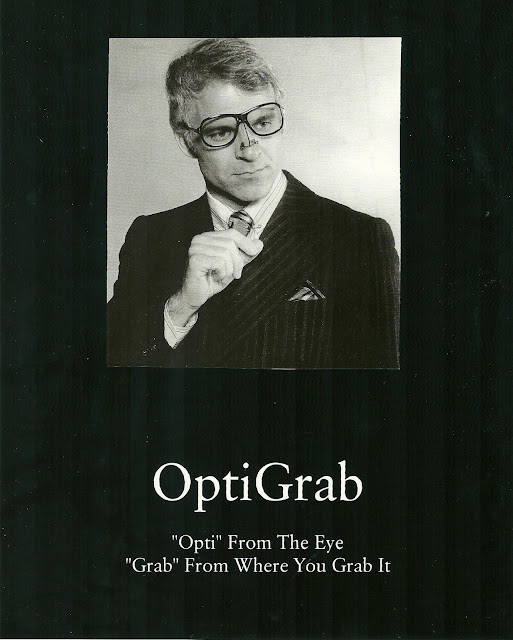 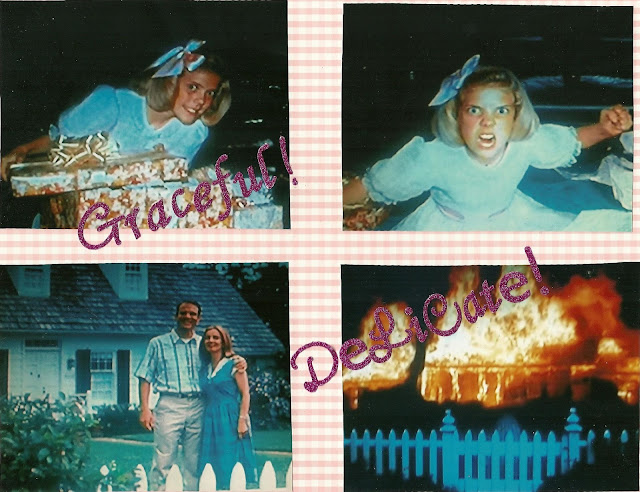 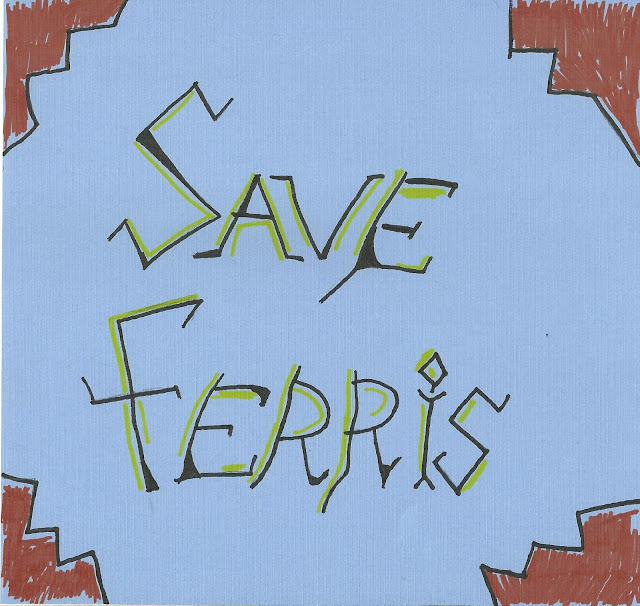 This is a compiled list of movies that if given the chance to go back in time, I would have spent my theater or rental money on porn or hamburgers. It would have been a much more memorable experience. I'd also kill to have the wasted brain cells back as I am convinced at this point that all the bad TV and movies over the years has made me dumber. I'm also tremendously guilty of my own financial encouragement to a spiraling Hollywood. The more money that Roland Emmerich makes, the more accessible film is going to get. I predict that film will eventually be just an interactive videogame much like the sex scene between Sandra Bullock and Sly Stallone in Demolition Man. I challenge you as a viewer to stop going to the movies. Do not see the movies on my list. Rise above the average and stop settling for mediocrity. 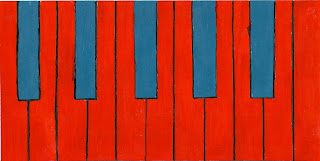 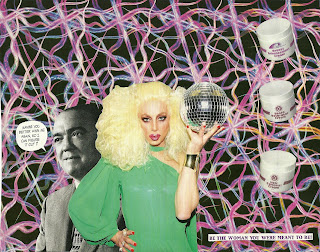 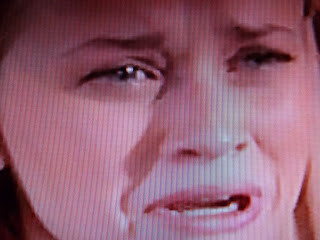 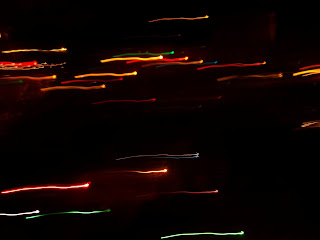 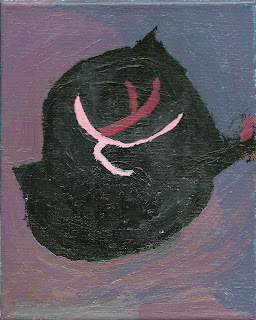 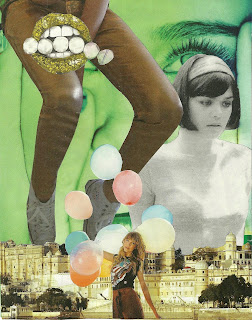 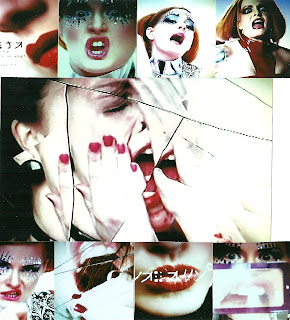 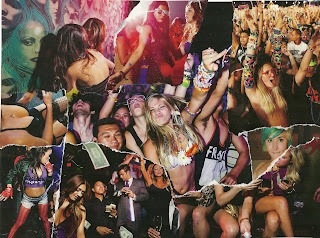 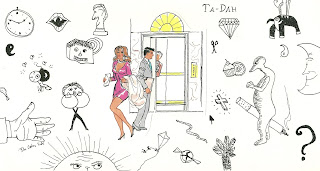 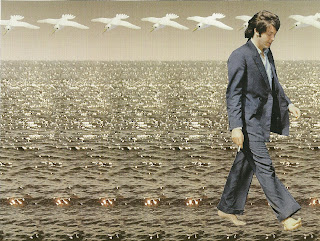 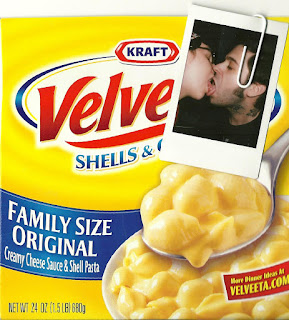 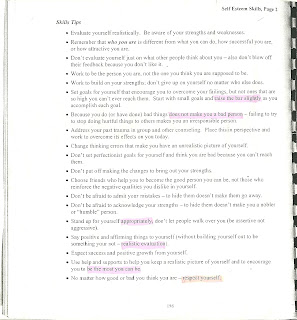 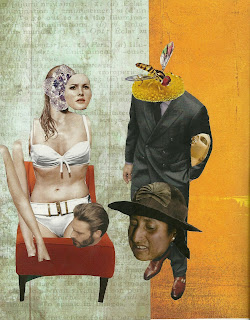 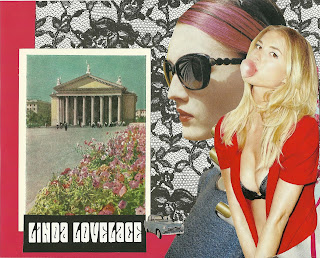 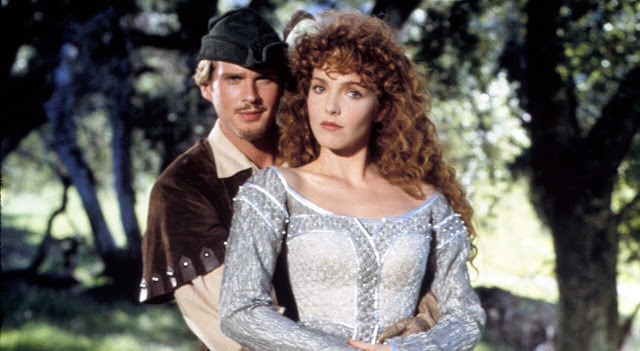 This is a tricky subject - it always has been for me. I've attempted a "worst movie" list a couple of times in the past, only to abandon it immediately, due to sharp boredom, or I was just startled by the futility of it. It's difficult because the concept itself is a contradiction. I don't know if my criteria differs from everyone else's, but the movies I dislike don't exactly stand out in my mind - that's why I dislike them. The notion of  "I Hated, Hated, HATED THIS MOVIE" is simply not applicable to most of the movies I've seen (a couple, maybe) because the ultimate failure a movie can carry is to be completely forgettable. So, if I've completely forgotten them, how can I include them in some inclusive list?


Fortunately (not for the purpose of this list, but for the sake of it) I kept a list of every movie I saw from 1992 to 2004, tallying at roughly 1,300 movies. It's a helpful thing for projects like this, even if it is missing nearly a decade of recent stuff. But that's okay, because from 2004 up til forever is when I was and will be at my pickiest. I'm not a professional film critic, or Quentin Tarantino, so I'm not obliged to see everything (or even anything) that comes out. That's why this list (or any list Jess or I throw on here) is not Scripture. Speaking for myself, I'm sure the 2000s offered some clunkers that I didn't see (mostly because, when I could help it, I stayed away from horror movies, comic book adaptations, mumblecore indies, teen and romantic comedies, and pretty much everything else). Point is, this is not a definitive list for you, you, or you. I'll safely bet that there are some turkeys that aren't on this list because I didn't see them. Green Lantern might've been lame, but I wouldn't know because I didn't see that shit. So, it's not a "Worst of All Time," just the worst of my time.

I like lists of bad movies just as much as the next really cool person. And there are a lotta them. And just like the "Best Movies" lists, they're generally vaguely similar from one to the next. The so-called "universally bad" movies that show up every time are what draw us to scan these lists and share a smile while we all remember all the funny, inept qualities of Troll 2. This is the paradox that presents a wall when I attempt a list like this. I don't really love Troll 2, but I remember it. I own it. It's colorful, fast-paced, and it makes me laugh. Anyone I've ever spoken to who has seen it openly feels the same way. I haven't seen the documentary, but it made it apparent that a lot of people actually do love it. Would they place it upon their "worst movie" list? Are they articulate or brave enough to defend it? Question is, when we enjoy and even champion a bad movie, what becomes of the definition of "bad?" Like George Carlin said: "Try to pay attention to the language we've all agreed on." Not that I'm so foolish and defiant that I'm unable to recognize all the ways Troll 2 doesn't exactly adhere to the basic laws of filmmaking, but it does make me that much more aware of all the other movies that deserve this dishonor so much more. And these lists are always littered with similar fare, so much so that it only ever furthers the love and cult status of most of them. Separate from, but similar to that, there are movies I'd watch again to blissfully marvel at their incompetence (Timeline, The Room). There are sci-fi and horror flicks that I think work cleverly within their genre (Plan 9, Manos). There's the contemporary smut that I find as exciting as classical trash, (Body of Evidence, Showgirls). Or, maybe I just like Sly Stallone (Rhinestone, Stop! Or My Mom Will Shoot!). I tend to draw a pretty short, straight line between movies and music. So, when it comes to pop, I want something catchy; a hook, a melody, something that might get stuck in my head. I don't think that's too much to ask, nor do I think I'm being very picky. Roger Corman and Jack Hill knew how to do it. Hell, apparently Tommy Wiseau knows how to do it. These are the movies that didn't know how to do it. Some of them tried to be pop. Some tried to be funny, or scary, or exciting, or moving. Some took a whiz on the original. Some actually had some talented people involved. Equally, though, I found them all to be irritating and/or boring, and there's no cult status in that.