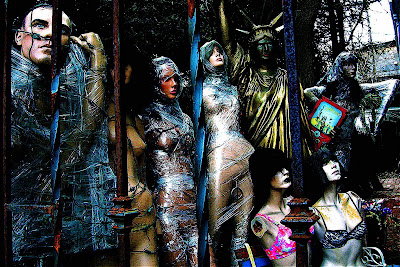 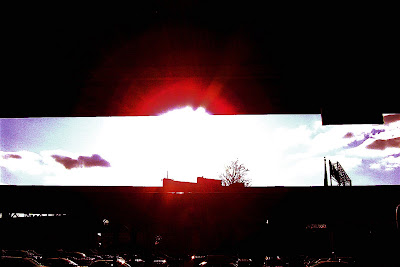 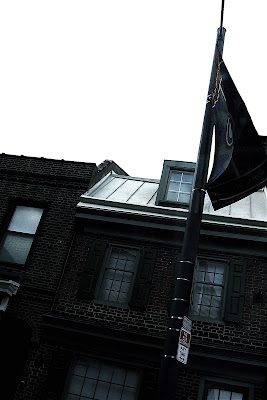 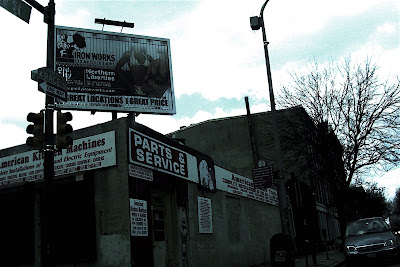 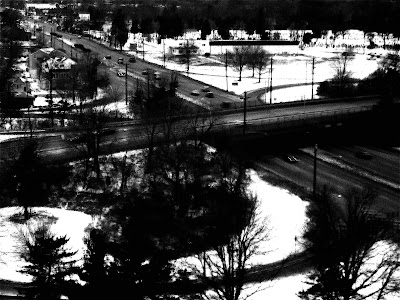 Of course, this way madam - I want to show you the bathroom first

I want to have the master bedroom decorated first 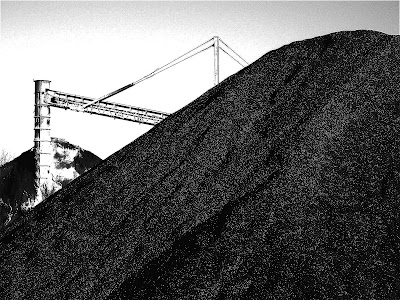 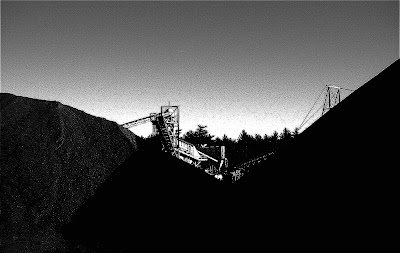 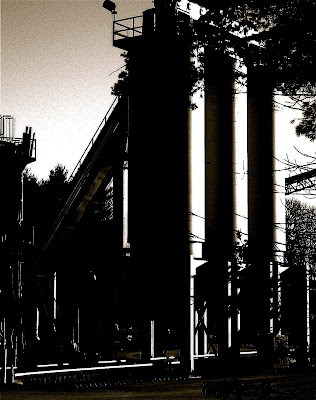 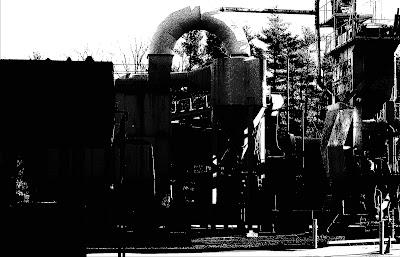 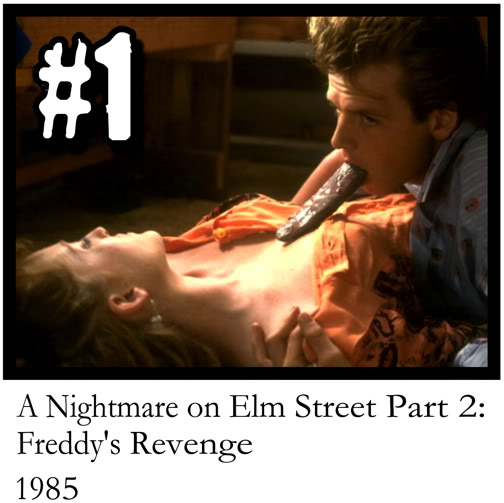 The original is just that - ORIGINAL. Nothing can touch it. Dream Warriors & New Nightmare came close, but the absolute worst of the series is the misguided, laughable, and homophobic Freddy's Revenge.
MY ARGUMENT
The arguments I've heard against this film are about as one-dimensional as a Wes Craven movie. & I think the things people hate about it are, for the most part, the things I like.
Firstly, the overall lack of connection to the first movie (the famous Charles Bernstein theme included).
Not only is it dissimilar from the first, but from every horror movie I've ever seen.
It's a super rarity to see a male lead in a slasher movie, but even more so, a wimpy male lead. A complete antihero who - let's be honest - reacts to the situation in a completely believable way. & since when are movies of this genre supposed to accurately carry over from the previous installment. Even more than that: to be truthful, I find this to be the most rational & even mystical continuation in the series.
The Nightmare logic is more or less abandoned in this - it's less about dreams, & more about possession. And that's just as cool - if not cooler! Imagine if Regan was possessed by a spry, ruthless serial killer in The Exorcist.
& that's another thing; most people will say 'wisecracking Freddy' showed up for the first time in Dream Warriors. I say he showed up in part 1, & was present in every movie EXCEPT Revenge. In contemporary terms, Freddy was generally Cesar Romero. In Revenge, he was Heath Ledger. Make sense?
But the one shining flaw of the film is: Freddy himself is a metaphor for homosexuality. Now, if you look for it, you'll find it. Because it is there - I won't deny it. But I'm willing to ignore it, due to its irrelevance to the fact that it's one of the greatest horror movies ever made.
ALWAYS BE CLOSING
In several installments, Freddy is brought into 'the real world' with a great big hug. In Revenge, he claws his way out from the inside of a screaming Jesse's (Mark Patton's) chest.
11 comments 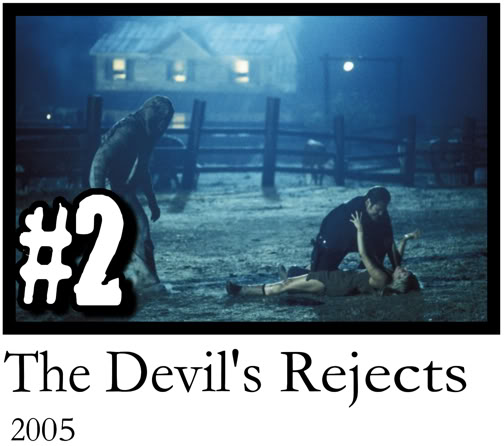 I prefer a female opinion on the new color