Prologue or Epilogue : You Decide 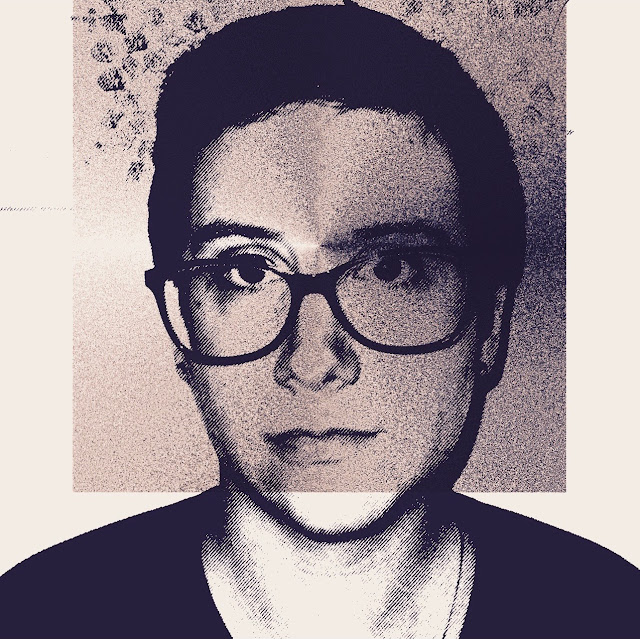 "We must be willing to get rid of the life we've planned, so as to have the life that is waiting for us"


After slipping into the longest and deepest depression of my life, I'm back from it. I'm almost me again. I can see the sun rise.

While I've been maintaining a sort of catatonic mundane existence for years on the outside, my insides have been burning with demons from my past. It became harder and harder to move past something that was my whole life before my new life began. Ignoring it didn't work anymore the moment my son was born.

I was immediately forced to look at the woman I had become and I realized that I had become a mirror image of myself. All basic physical characteristics and general principals remained, but the true essence of what made me was somewhere deeply hidden inside.

I was a new Mom and everyone was looking at me -- at how I was doing. I could feel criticism on their worried faces. I spiraled out of control and felt like I was going to explode -- not into a million tiny glowing stars as I imaged as a child, but grotesque like putrid boiling septic juice. I was going to melt everyone around me into a vile stink of shame and misfortune if I didn't get my shit together. I have so few people in my life that I truly love and care about that preserving these relationships became as important as maintaining my sanity.

I had to quit my job. Going to work and dealing with people was like traveling through the worst layers of hell. I was overdosing on prescription anti-anxiety medications and my co-workers were starting to notice that something wasn't right with good ol' Jess. Staying home with my son was a blessing in disguise. Waking up every day to his big beautiful blue eyes and his no-cares smile kept me from drowning in the bathtub. His sweetness and love pierced right through my existential crisis.

Unfortunately, it just wasn't enough. As wonderful and amazing as he is, there was real work that was going to have to be done to save my poor soul. I started therapy with a kindly woman who travels on the same offbeat wavelength as I. I'm grateful every day that I found her. I learned very quickly from her that, even though there are things in this universe that may be unexplainable, that doesn't make them any less real. It's helping.

And in the grand gesture of the beginning of this happy ending, I have a monumental statement to all. I close the book on you. No longer am I going to go back and read different passages and be emotionally invested. The hurting is done. The images are all gone. And if I don't want to, I never have to revisit you again.

You're awesome, Jess! We love you. I'm glad you were able to leave your job and have some personal time to yourself. I had to do the same. There were like three things that happened to me in my personal life that made me leave my job last year.