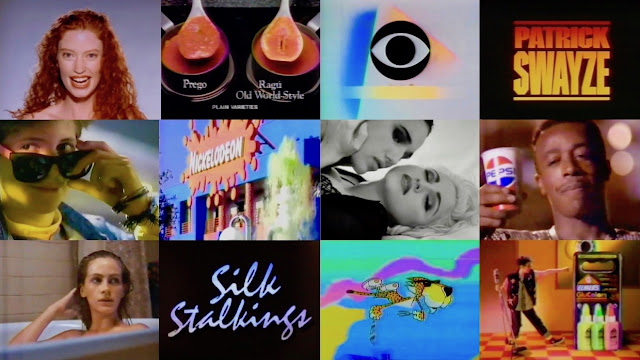 Gosh I'd hate to spin this year into another melodrama - but it's integral not only to this story, but the story of everything ever (sorta).
But before I venture into darkness, I need to stress that 1991 could perhaps be the most formative pop culture crescendo of my lifetime. I was 8 years old, and I'm not sure if that just happens to be the most impressionable age, or that this particular year was the defining period within the 'millennial' brackets. Even at a glance, the various forms of entertainment that entered the zeitgeist (movies especially) became defining icons of late 80s/early 90s civilization. In retrospect, it's easy to recognize these kindsa things, but while it was happening, I was just a little kid who believed that the quality of life and everything it had to offer was consistently excellent -- until it suddenly wasn't.
In September of '91, I got my first whiff of the raw sewage smell of bureaucracy when the Board of Education moved me to an entirely different school through no fundamental actions of my own. I handled the otherwise-paralyzing transition like a man, but my bravery was met with a third grade teacher who set forth a demeanor resembling Miss Trunchbull from Matilda. She and my apathetic new classmates single-handedly corrupted the illusion of safety that had sheltered me up until that point, and also educated me to the sobering truth that adults (especially teachers) are people, and are intrinsically flawed and are typically as full of shit as much as everyone else - regardless of age or profession. She bullied me to public tears on more than one occasion, and would then mock my oversensitivity. (It was no wonder I skipped school so much.)
I tell you this detail not because it's "therapeutic" for me (nor is it that interesting of a story on its own), but rather to emphasize: the influence it had on the entirety of my life, the lemonade into which I turned it, and how I'm still sipping that lemonade right up until this very moment that you're reading this.
You see, large chunks of each schoolday were designated as "Rest Period" -- in between learning cursive and long division, most of third grade consisted of sitting still in a silent classroom. (As an adult, I now realize that this allowed the teacher to leave and have a cigarette - probably a drink too.) And during what is now clearly "quiet time for a teacher on the clock," I started a journal. 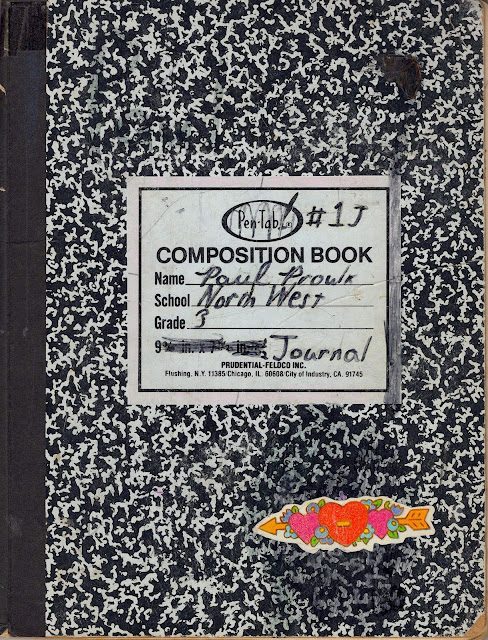 It had quickly become confrontationally clear that school was simply not going to enlighten me, challenge me, or provide me with any kinda forum for creativity - and now that I was allotted this time to myself, I almost instinctively utilized it as an opportunity to somehow explore any form of expression. 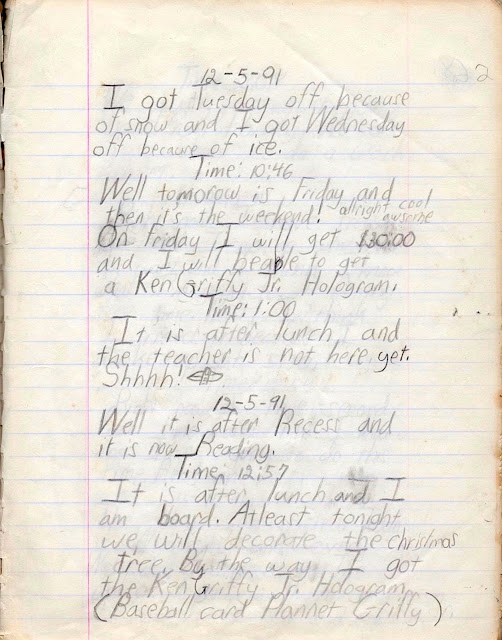 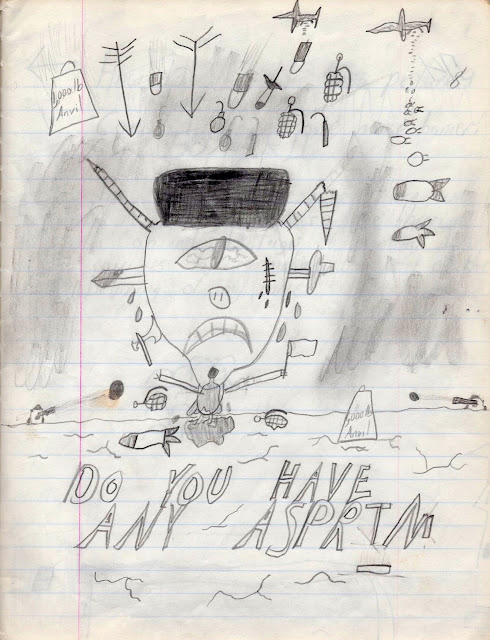 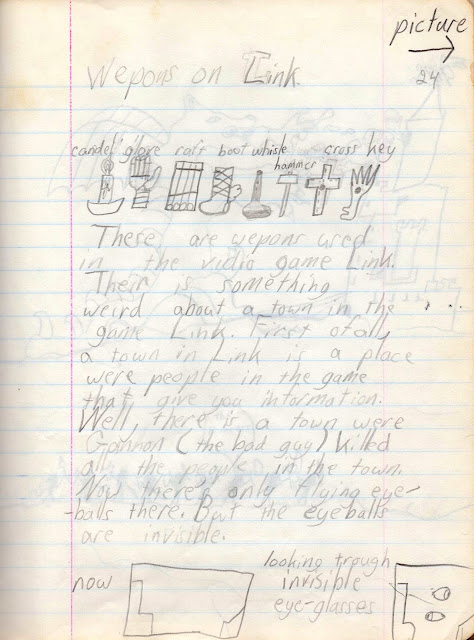 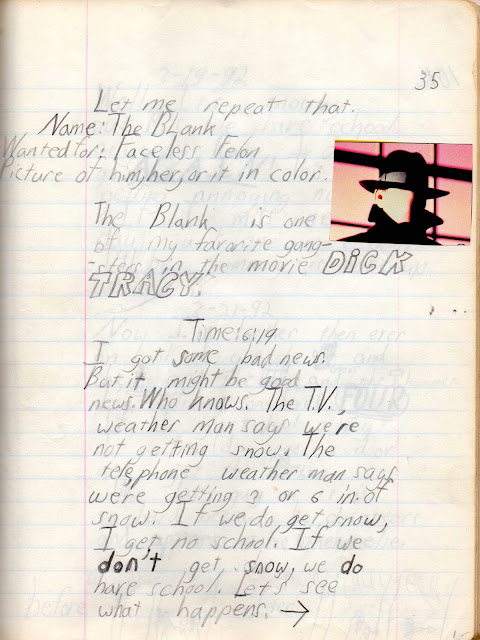 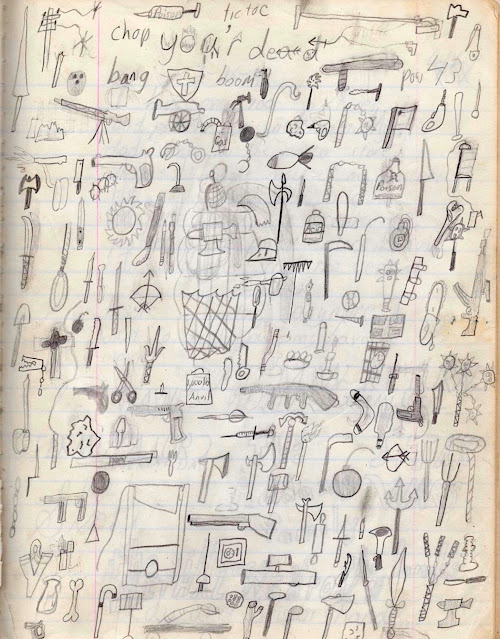 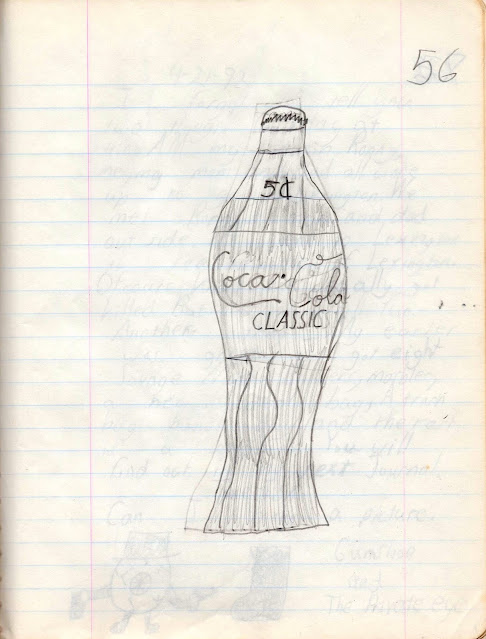 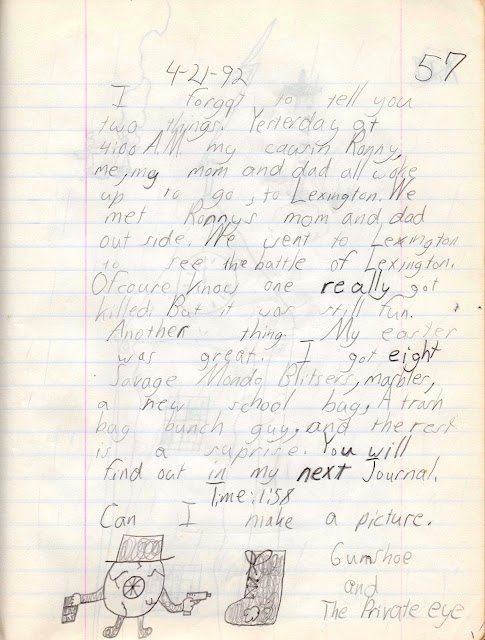 I don't think there's any poetry in analogizing "blogging" with "journaling," but this was obviously Bennett Media's earliest incarnation; the joke of this is that the tone, the content, and the passion (and the spelling errors) are nearly the same - which indicates once a-fucking-gain that this whole deal we do is less about nostalgia and more about what we're actually, currently into despite how long we've been into it. The only difference between the two is that the "hot takes" have become intense and meticulous analysis (sorta).
So, let's get back to the future and see how '30 years ago' looks from this angle. 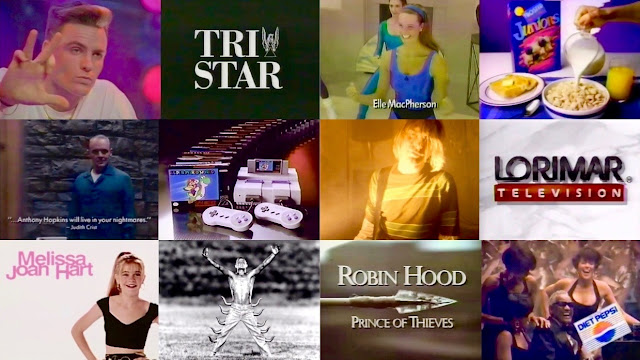 Well shit, lookit that, it was awesome.
We've already established that television and baseball were of paramount importance to me. Music still hadn't reached me on a passionate, obsessive level, but as a mild fan I was caught up in the mania of Michael Jackson's "Black or White" video. But, per usual, stuff like "Baby, Baby" by Amy Grant, "Under the Bridge" by RHCP, and particularly "Rush, Rush" by Paula Abdul asserted enough video and radio play to embed themselves in my psychic playlist for that particular moment. 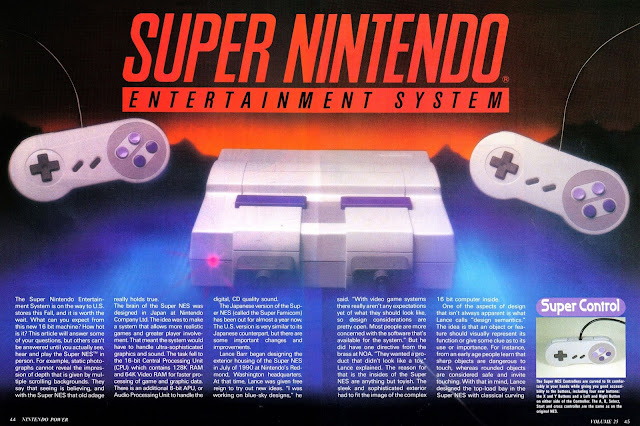 Nintendo and I had only been acquainted for a coupla years, and I was still exploring all its sounds and colors when it decided to take our relationship to the next level. My cousin received the Super Nintendo Entertainment System day of release, and I jointly reaped the benefits of its Super Power. For people of a certain age, Yoshi & friends kicked off the 1990s in an iconic way like The Beatles and Boba Fett before them. I still lusted for my tangible playthings (Savage Mondo Blitzers were my jam of the moment), but the greatest toy of the 80s had just upgraded for the new decade. 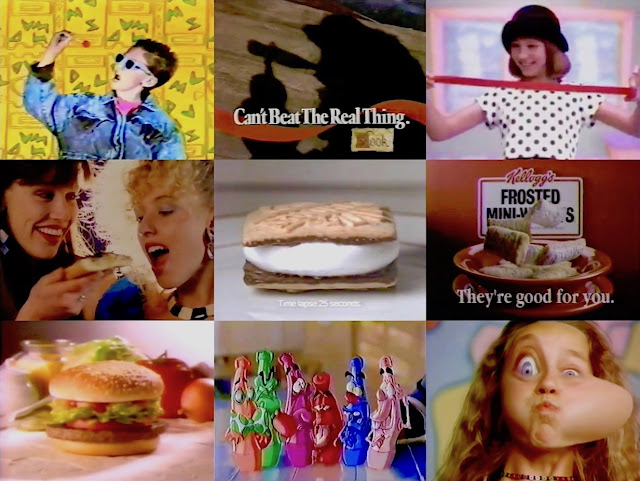 I think it's also notable that nutrition was blissfully ignored more than ever before, and there was no sense of reform on the horizon. McDonald's tried a veggie burger called 'The McLean,' and no one cared. So, they created 'The Supersize' option. Nabisco had Suddenly S'mores which were microwavable cookie sandwiches, and still one of the best goddamn foods I've ever tasted. We were given now-famous nostalgia favs like Dunkaroos and Fruit Gushers. Cereals promised "now with more marshmallows!" Cornflakes had Honey Bunches in them. Orange juice was replaced with Sunny Delight. We're addicted to our youth because they put something in the fucking food!
So was this year really that great, or were we all just hopped up on goofballs? ...The answer is "both - very much both." And the proof is in the Motion Pictures. My movie consumption was at an all-time high; in addition to being saturated in video rentals and cable channels, regular movie theater attendance was turning into a hobby... So that establishes quantity, but there's much more to be said about quality - like, a holy shit-lot. All the 'acclaimed' and 'prestigious' stuff was actually worthy of its acclaim and prestige, and all the 'mainstream' and 'lowbrow' stuff actually earned that old adage of 'entertainment.' This was a strong year folks, and I had no difficulty finding 30 movies to match the "30th anniversary" title. There's no general theme or overall tone to connect any of these films other than their big titty/spread-cheekiness, so the best way to talk about 'em is to just talk about 'em.
- Paul 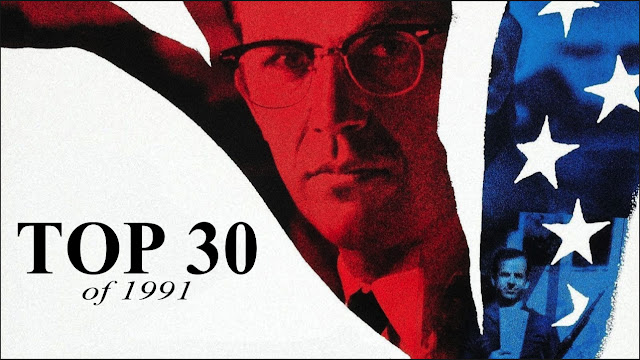 My first encounter with Lambs came from a VHS tape my dad had. The tape, the Orion Pictures logo and the film all have this inextricable link for me. For one, I noticed the VHS had a red top. A tempting totem of forbidden fruit if there ever was one. I would notice another Orion Pictures VHS release, RoboCop, had the same red top. I've lost count of how many times I've seen the movie but I remember those first handful of watches having an impact on my formative years of movie watching. Specifically Craig McKay's use of cross cutting to create suspense during the Buffalo Bill raid.


The Silence of the Lambs
JFK
A Brighter Summer Day
Barton Fink
The Fisher King
Terminator 2: Judgment Day
The Double Life of Veronique
Hearts of Darkness: A Filmmaker's Apocalypse
Defending Your Life
Point Break
What About Bob?
Cape Fear
Night On Earth
The Last Boyscout
Don't Tell Mom the Babysitter's Dead
My Girl
The Addams Family
Naked Lunch
The Naked Gun 2 1/2: The Smell of Fear
Hook