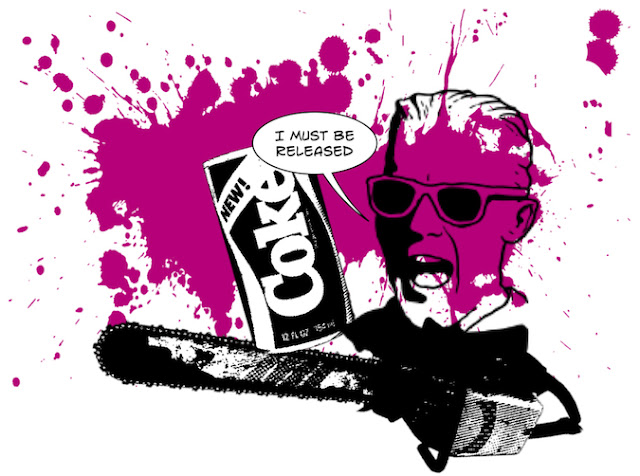 Who knew this could be a series? And why the f not - we take summer pretty seriously in this institution, and it prompts many celebrations and rituals that border on the scale of Wicker Man.
While y'all spent the spring Avenging and Throne Gaming, we've been biding our time, waiting out the cold with Barry, Black Summer, and raising a little boy. But now it's time to put (most of) that aside and pull the pin on another season of sweat.
Yank it, like you're startin' a mower.

Orange Vanilla Coke - Is that all there is? (Then let's keep dancing) 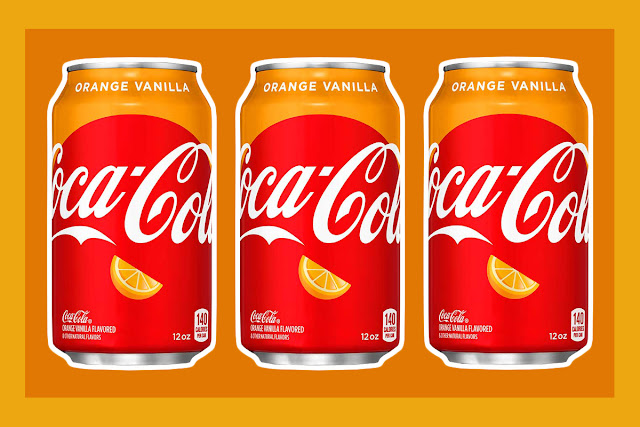 This was my Mueller Report - I'd waited so long and searched so many stores for this magic sugar - only to be somewhat let down (though, at the same time, getting exactly what I expected).
Vanilla Coke's alright. Sunkist is alright. Pet 'em together, and it's alright. I made it through a 12 pack and life is pretty much the same. I should've known: whenever stuff like this gets any kinda hype, it usually comes out the other end a little flat. 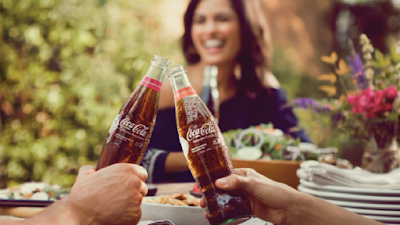 Quite the opposite of last year's magic potions - Georgia Peach and California Raspberry Coke - which both satisfied beyond expectation, yet received very little fanfare upon their arrival. Luckily (which is a sad, dangerous word) I'm still seeing them on the shelves where I shop, which, if I time it just right and Jesus loves me just enough, I may officially have a Summer soda for the first time ever!
So, the real premise of this movie is that this is the 'Second Annual Summer of Coke.'

Seemingly following in the footsteps of their superior, Pepsi has come out with their own line of fruity fructose - Berry, Lime, and Mango - and my teeth are aching to try them!
But in waaaay bigger, crazier news: as you've probably already heard, the great 80s crash & burn known as New Coke is being manufactured once again as a promotional tool for season 3 of Stranger Things. These cans of nostalgic failure are limited to something ridiculous like "less than 500,000" - which is enough of a threat to light a carbonated fire under my ass, so my guarantee to myself and to you is that I will not be left in the dark Upsidedown on this one. Stay very tuned... 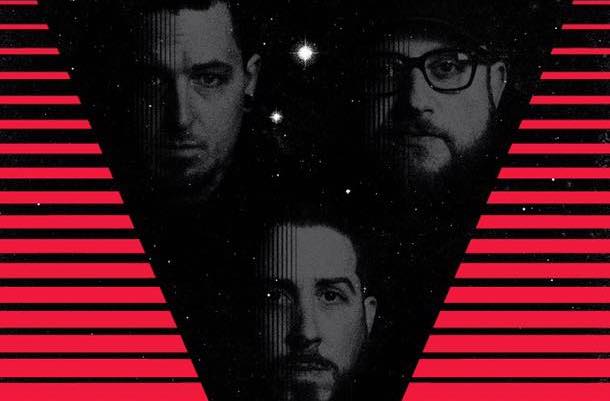 Need some hot weather rock 'n roll that they don't play at home, in the car, or at the office? Try something new - like, really new: an entire album for those sunny days when you wanna add a little grey to your black & a little bang to your head.
You should remember we did the lyric video for "Stuck In a Web" a short time ago, and the album it's wrapped around will be a creepy good companion to our usual Summer Horror lineup; perfect for scarfing soul food at The Crave Inn and browsing comics with the Frog brothers.

Download the album here or get yourself some tangible media here. Pleasant dreams... 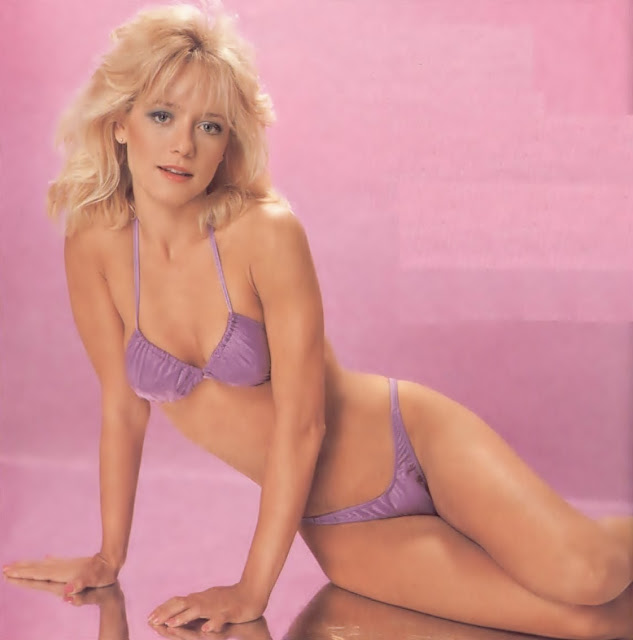 Speaking of Summertime scares, pick a day (or more likely a weekend) to spend with the Queen of the Eye-Roll and the throaty Valley Girl sass.
Give the pizza dude a call and ask for the biggest pie they got (known in most parlors as a "Party Pizza"), secure a more-than-adequate amount of beverage (may we recommend forgoing any alcohol in favor of a name brand orange soda - heck, get some of that Orange Vanilla Coke) and obtain or rent or borrow or stream this stimulating filmography of carnage & carnality.
But don't overstep your bounds; films like Witchtrap, Return of the Living Dead, and especially Night of the Demons should be reserved for October. In the meantime, peep Murder Weapon, Creepazoids, Graduation Day, Nightmare Sisters, Hollywood Chainsaw Hookers, and Sorority Babes in the Slimeball Bowl-O-Rama - no particular order, but definitely in succession.
If done correctly, you'll run outta 'za right before the end of the last feature, leaving you full of pepperoni and dreams. 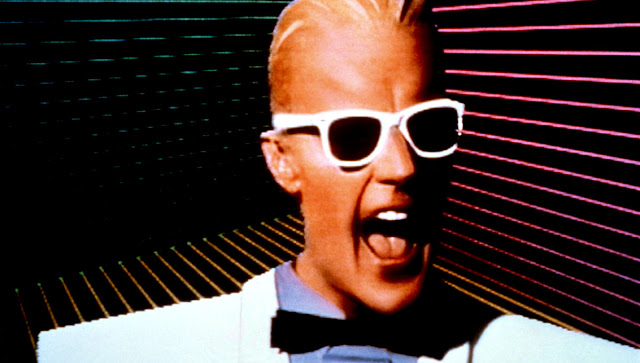 We're breaking tradition by being untraditional; we've never seen the show, and we're electing it as a Summer series this year (which will psychologically solidify it as a staple of future Summers) because that's within our power.
Always felt a bit weird about not being well- or even mildly-versed in this icon of a decade; only through our awareness of 'Max Headroom the spokesperson' did we know him as a symbol of the time - which would be as unfair as only knowing ALF as a plush novelty, or "Frankie Say Relax" as just a t-shirt.
Good or bad, we'll be pleased to gain some additional knowledge of pop culture, which, in the pages of Bennett Media, is true wisdom.