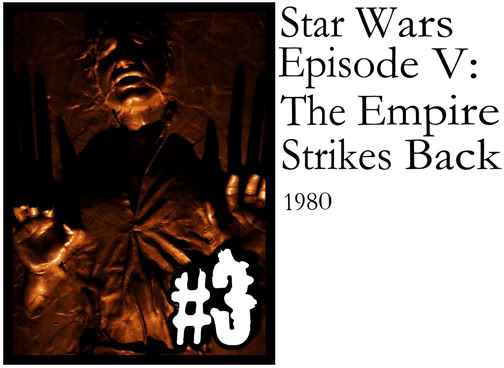 Another Dark Knight situation - obviously better, but wouldn't work as a standalone movie.
Also, it's another Kill Bill situation - all six movies really add up to one.
MY ARGUMENT
If all six are, in fact, one movie, then this would be the most exciting part. It's everything Revenge of the Sith should've been (& almost was).
ALWAYS BE CLOSING
Initially, this was the movie that introduced Yoda, Boba Fett, & The Emperor.
In many ways, it still is.

My favorite sequel, for certain.

I smell Godfather 2 just around the corner...