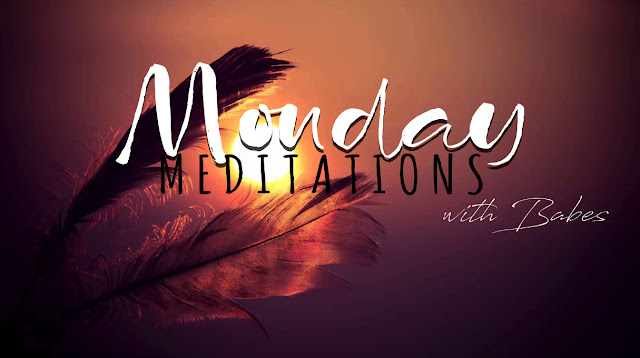 We had the same favorite movie.
12 years ago today, I had an anxiety attack, and friended Paul Proulx on Facebook. And wouldn't you know it, he accepted me. This was after roughly a year of internet stalking him much like the rest of you. This guy solely popularized YouTube with all of your favorite montages and fueled your love of cinema during your formative years. He was a celebrity hidden in plain sight. And everyone has since stolen from him, and subsequently, us.
The link appeared on his blog to Facebook and I sort of freaked out. He was a real person. But I had adoring annoying fans of my own, and I did not want to be one myself, so I had to devise a plan. I was gonna hire him. If my purpose of being his friend was to give him money then maybe I had to chance to communicate with him personally. But I needed to play it cool. From his picture he looked a little unapproachable and way prettier than I was. 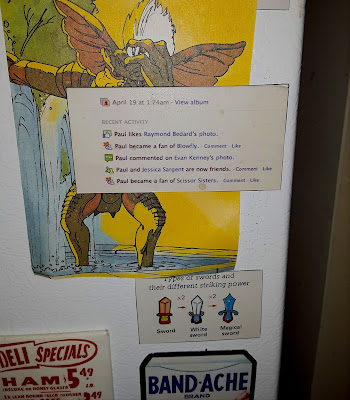 I hired him to design the posters for the independent film that I had produced and had a small role in. Conversations with him quickly became flirtatious, but he always acted like he wasn't. He was intimidatingly intelligent and so very sarcastic. Witty, sly, a little shy, but quick to initiate conversations. He was really fucking hot. Definitely the most attractive person that ever showed an interest in me. The kind of super sexy that you feel everything move. He was super passionate about a few things, but incredibly dismissive about most everything else. He was married. And so was I. I still haven't paid him for those posters that I think he half-heartedly threw together for me.
By November we were living together, sharing a bank account, and planning for our future. Not to mention that we were co-creating some great sexy art for you crazy kids. That's a foundation. A hot, steamy, sexy, art-fueled romance. You can't crack that and flood the basement. The roof may have some holes that need patching, because you've noticed lately that the elements are getting in, but that's just a quick fix. Because this structure has good bones. A force of nature couldn't take it down. It will be the last house standing on the street after the tornado.
They say don't marry an artist because they're already married to someone else. But you know what? I think two creative types together balance each other out. We inspire and encourage each other. We can share ideas and seek feedback. We work together. Our art is our love. And we give our love to you.
Don't settle for anything less than the person that can help you put away a party pizza while watching Slumber Party Massacre 2.
- Babes
1. "Never My Love" by The Association 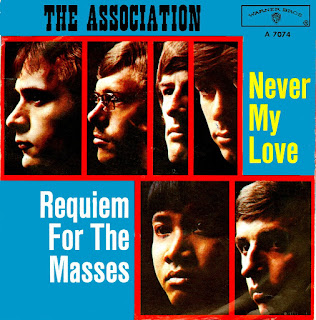 2. "The Air That I Breathe" by The Hollies 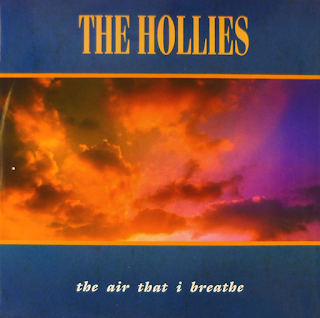 3. "Waiting For a Star to Fall" by Boy Meets Girl 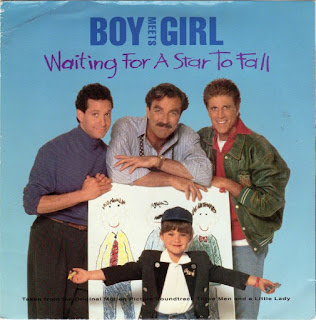 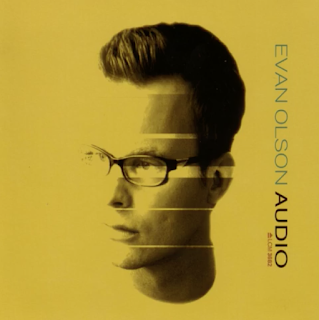 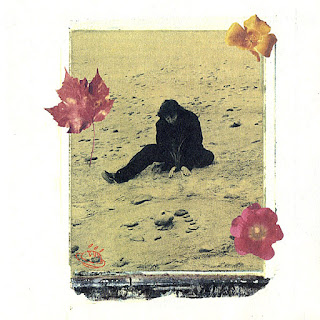 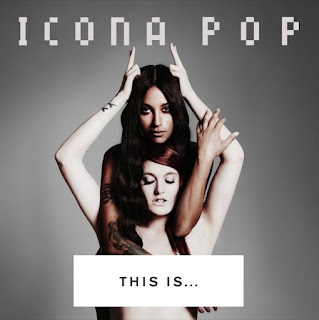 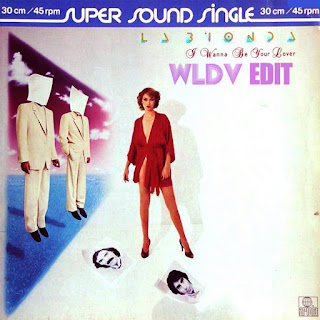 8. "Harder You Get" by Scissor Sisters 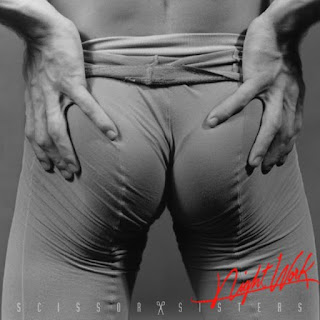 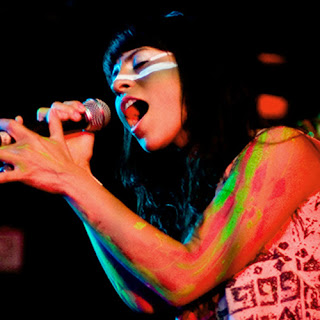 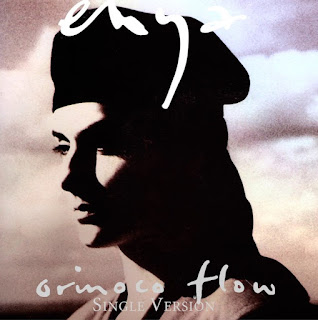