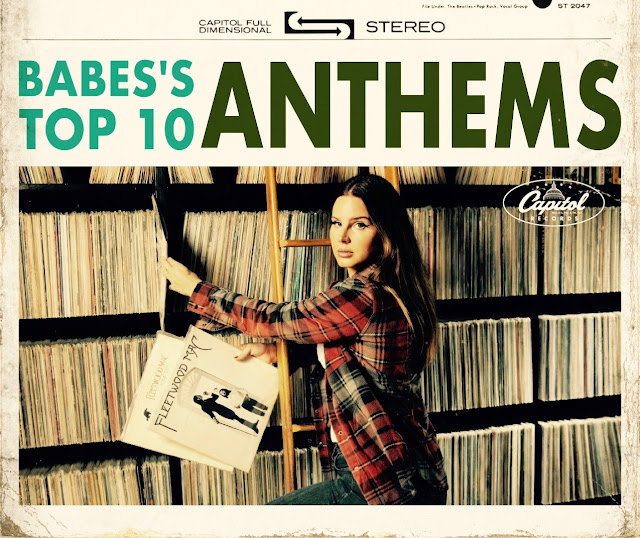 Everything is connected - a phrase so clichè and overused that it has truly lost all meaning. And that is humanity's greatest folly. Billions of years ago, the world was littered with luscious greenery and vibrant flowers. As my son's favorite children's book said, "Things can sometimes move very slowly here on Earth." So, one day, all at once, the plant life all listened to each other, and a collective conscious was born. It is with that that the first flesh living organism was created. We needed a louder vibration. But it would be a long time before we could even scratch that itch.

As differently as each human being looks, each person gives off a different vibrational flow. And that is precisely why no two persons' taste in art is exactly the same. We can oversimplify by saying that "I" don't like this song, or that painting hurts "my" eyes. Dig deeper. Ignore the me and my. Reject the ego. Listen to the actual voice that is buzzing inside of you. These songs have been casting a shadow inside of me for sometime. 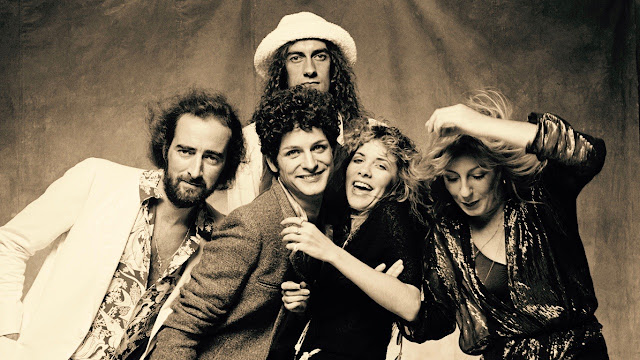 Tusk, for me, is artistically a great example of human sexual emotion. With every lamb slap beat I legitimately feel my pelvis thrust.


9. This Corrosion - Sisters of Mercy 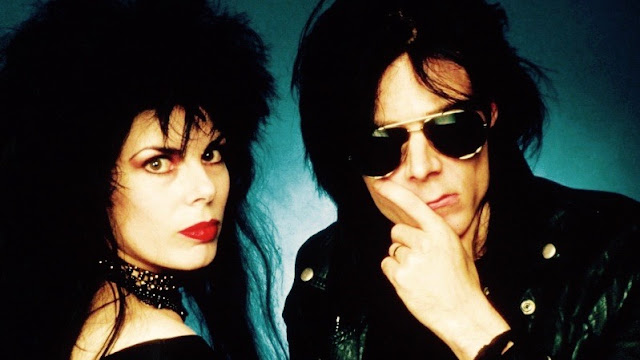 
8. Message From the Country - The Move 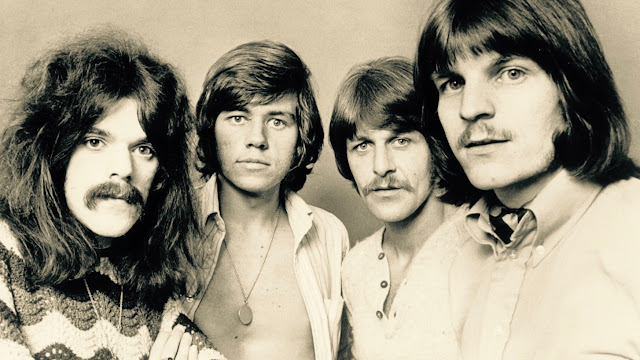 For millennia, generations of worshippers of all religions have been desperate to achieve the so-called enlightenment. If you can disappear into the woods alone for a little while, sit on a mountain ledge, and listen to this while taking it all in, you will undoubetly get close this. 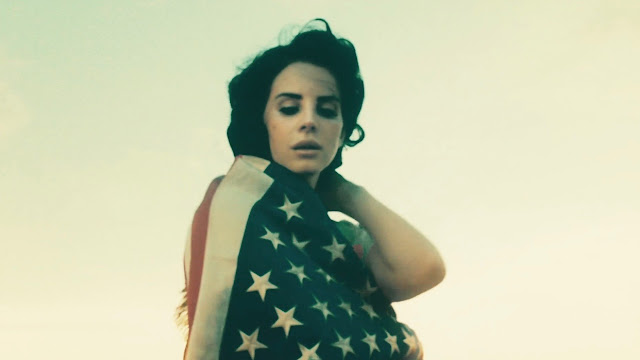 For all of the women in history who have allegedly helmed 'making it cool' to be sexy, I truly believe that this woman-teen is the first. Writing songs about nothing at all and making them sound like echoes on a warm night on the beach. Truly encapsulating that feeling of nothingness and loneliness, and wanting and having, and being and knowing. You can find her on the street you're on if you're also tired of feeling fucking crazy.


6. Down in the Park - Gary Numan and The Tubeway Army 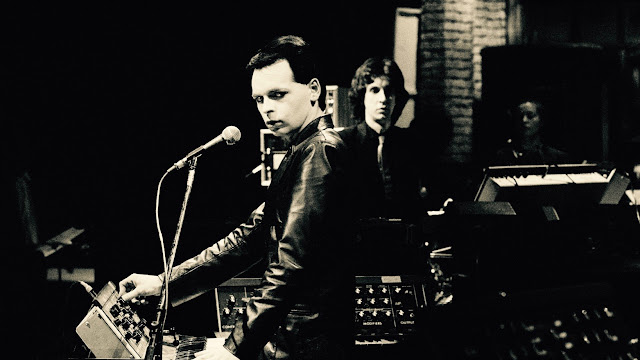 Blackest black and darkest reds. Sweet wines flowing and the spins. Born of the wrong time no matter what generation I was born to. Everything blends together melds together and is held together. And then always bleeds and falls apart. It's always the same. 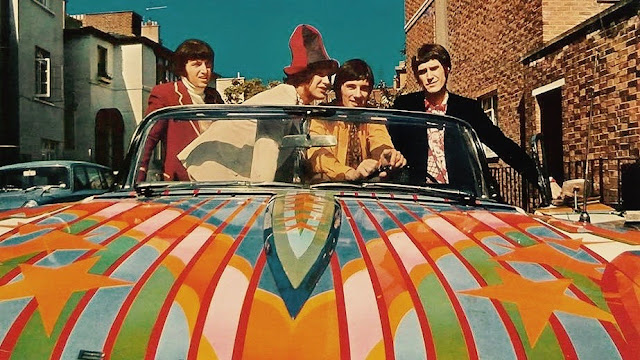 It can all look like sweat dripping down your back and wet sinful backyard barbecues, but it's undercut with the cruelness of monotony and the ugliness of the under-cherished. It's not as beautiful as your think. And definitely not as warm.


4. Waiting for the Miracle - Leonard Cohen 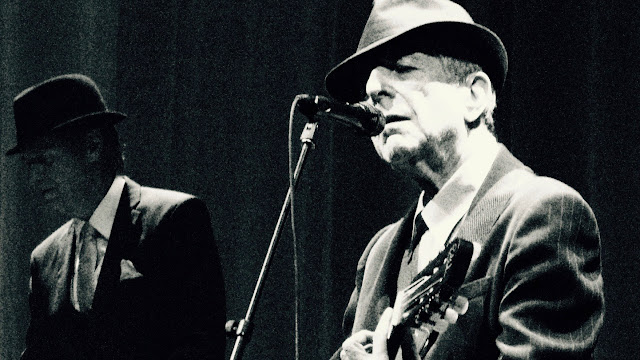 'Twas the Master among many poets that wanted the world to heed his message. He used his secondary gift to alert the world of its atrocities and misgivings and crow the many blessings for the righteous. To the few of us that heard the calls, take it in deep, and to the very end. He is one of the closest any one of us has gotten to God, as evidence by his life and body of work.


3. Venus in Furs - The Velvet Underground 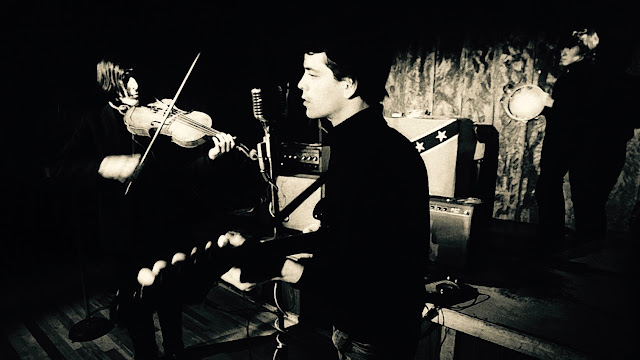 After years of ultra feminism and upper-handedness, and surprisingly much behind the times, I finally put my hand in my panties while watching a dirty movie. Understandably I found the vulgarity and hostility in the male to be quite brazen, so I decided to drown him out with music. In the following scene there were two girls. It was well lit, and it would appear that these two individuals were enjoying themselves. I don't know if it was the movement of their bodies flowing in a synchronized way or if it was his voice, but I came so hard that I let out an audible moan. Something I'd never done before in my many previously private moments. 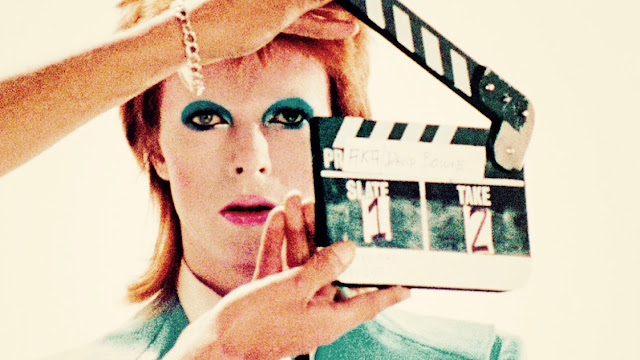 In the 6th grade we had to fill out one of those generic 'favorite' lists. What will little Jessica Pearl be when she grows up? I said I wanted to be David Bowie. At age 7 I probably would have said Beetlejuice. Bowie still reigns. I will never think I'm cool, sexy, fun, attractive, well-dressed, or any number of things, because I can never match my muse. I live it every day. I breathe his soul and mourn his loss like a quarter of my heart is gone. All of his songs are my favorite. This one happens to be the song of his for the day.


1. While My Guitar Gently Weeps - The Beatles 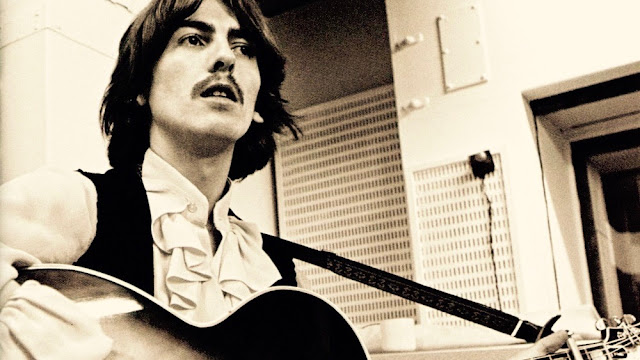 I am sent back in time immediately to a time when an old life ended and a brand new life began. It is my anthem. A poem written just for me, inexplicably before I was ever even thought of, by the most popular band in the world. And I am deeply indebted.

Loved reading this! I'm off to listen to each of these songs with your thoughts in mind.