It started to be kind of a drag trying to categorize my youth into structured little genres, connecting the dots that're barely there, defining a cohesive thread from one poster to the next... What pretentious crap.
For the most part, I was never seeking out a 'theme' for my walls (Beatles project aside) - prints just kinda came at me, and my interests and obsessions were sprawling enough to accommodate a steady consumption of wall art - resulting in a chaotic collage where the only connection was me.
This is actually kinda freeing & I wish I could apply this level of relaxed discipline to all my lists and stories: Here are 10 random posters from my past. 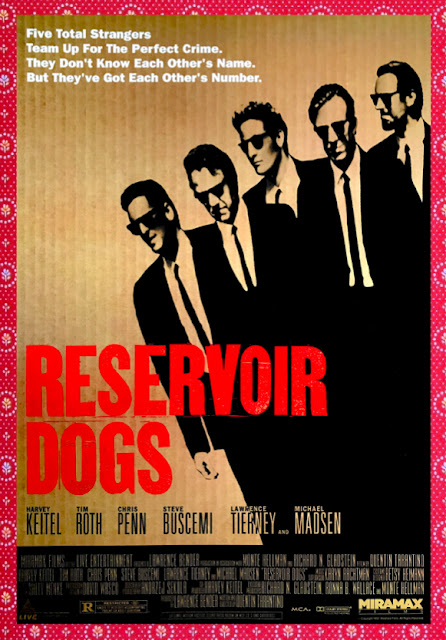 I'd never waited so anxiously for something to come in the mail (which is a mega statement). I got this in '95 - right at the height of my 15 minute Dogs obsession - a time when merchandise from an ultra-low budget indie was pretty scarce; it was special.
However... It does have a good look; the cheapness of the production and the gritty subject matter kinda match the idea of what looks like black spray paint on a cardboard box. But what the hell, why is Chris Penn suited up like the rest of them (which is who I assumed this photoshopped, disembodied head belonged to). It's dumb, though not nearly as upsetting and frustrating as when I was 12. And don't even get me started on the dickheaded tagline... 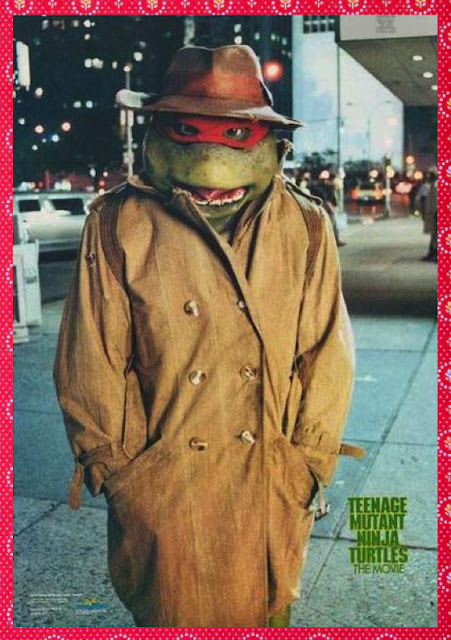 In 1990, Prints Plus, a nationwide chain (I think) that sold just posters and art prints, opened in my mall.
"Finally! My kinda store!" Even my parents were impressed - we all went down the first day they lifted the gate, and we all managed to find something for ourselves: mine being the most important.
I made a bit of a life decision that day: after years of collecting all the figures and wearing various apparel adorning all four characters, these standalone publicity shots backed me into a corner that I'd already been kinda standing in. My decision had already been made, and without hesitation, I came out publicly regarding which of these Turtle boys was my favorite. 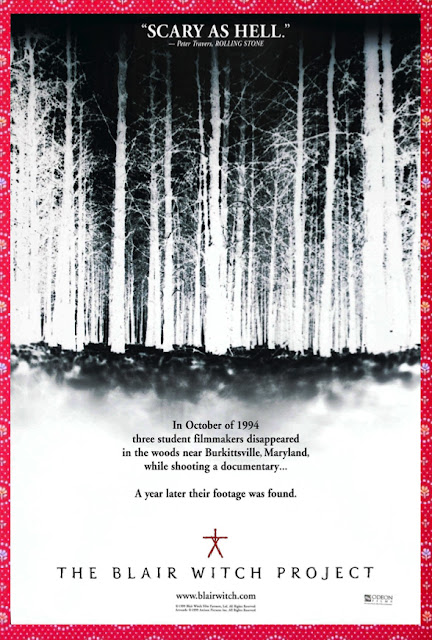 Cut to ten years later, and Prints Plus is having their "Going Out of Business Sale."
It was sad, but it was okay: my interest in posters started to fall outside of the parameters of Dawson's Creek pinups and what-if depictions of James Dean and Marilyn Monroe hanging out with each other. In other words, the mainstream market had dried up.
Just for the sake of making one last (dirt-cheap) purchase, I found at least one print that was relevant to me. It's not the ugliest thing in the world, but it felt good to represent a flick I loved that everyone else seemed to be against at the time. 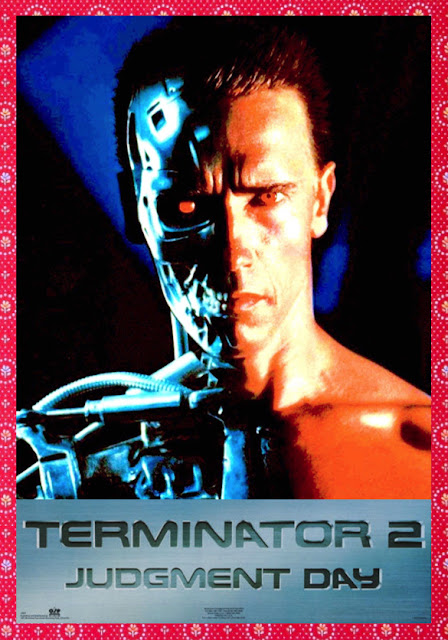 I had the classic, more popular image of Arnie on the bike with "I'M BACK" in big red sans serif font. Even still, I had to have this goofy bit of business too because it was the closest thing to having an Endoskeleton poster that was available -- and that's what I really wanted. 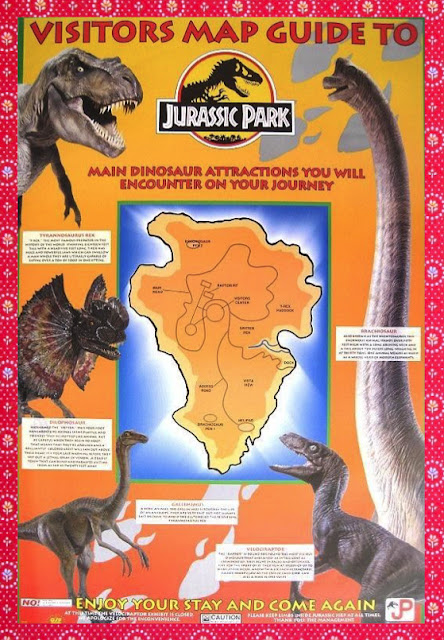 This movie had a series of five or six posters available in stores - like all the best movies did. I'm not sure how many I had, but I sure had to have this one, because it was the only one to feature the Dilophosaurus, who was the coolest character in the film.
The best thing about these posters is that they're just cheap-looking and ugly enough that you could imagine them being for sale in the actual Jurassic Park gift shop. And if I know Steven like you know Steven, that was probably intentional. 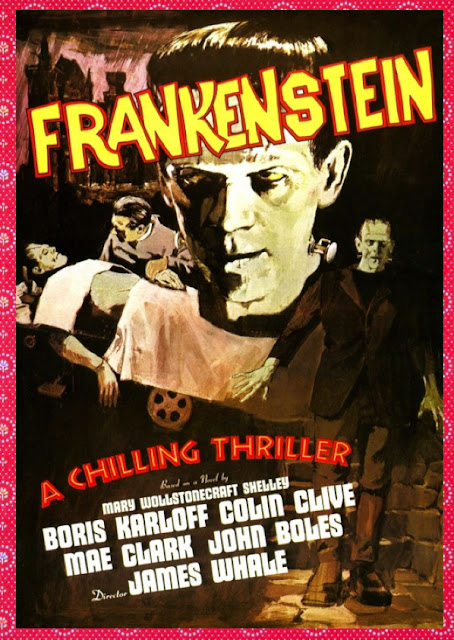 Suncoast Video Store was loud, claustrophobic, and overpriced - they still had some cool shit from time to time though.
I broke my own rule and picked this up without having seen (this version of) the movie. (Truth be told, I didn't see it until October 2018). But this was during the early 90s when Universal Monsters were all taking over the 80s video slasher slots, and I was wicked caught up in it. So anything having to do with any iteration was a must.
It's also one of the absolute few on this continuing list that's still on my wall today. 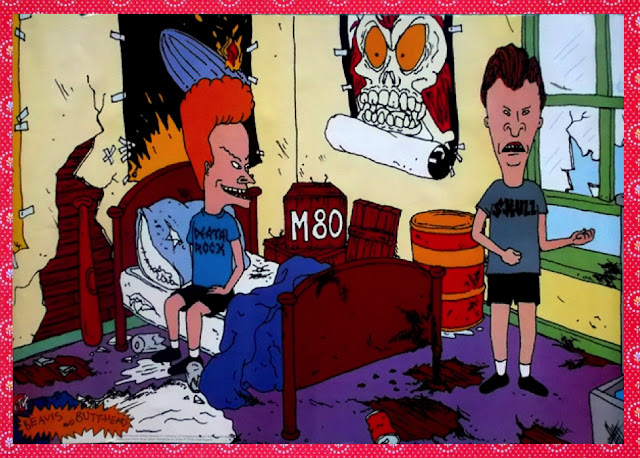 I'm not sure they were ever as funny as I wanted them to be, and at the time, being surrounded by 5th graders everyday, incessantly peeling off bad impressions forever, didn't help. Still, it felt hip to watch it, and once in a while it could be a lotta fun. I also liked the artwork & they were easy to draw, which made them perfect for poster form.
And while this was not at all a representation of the condition in which I kept my own room, I'd always had fun picking out & studying all the details like a Highlights magazine. 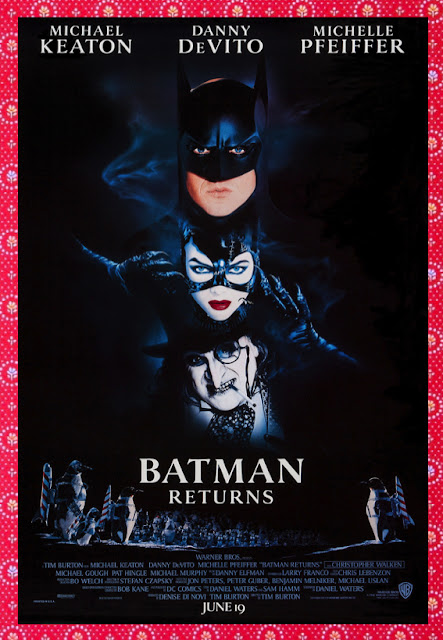 Ah, here's another monumental series of posters in which I ensconced myself - (it's a fucking Batman movie). Having all of them (except the lone portrait of the Dark Knight himself - I was infinitely more interested in the villains), they created a dark, glossy, gothic contrast across my room that gave me more joy than most other art ever had (or has) given me. 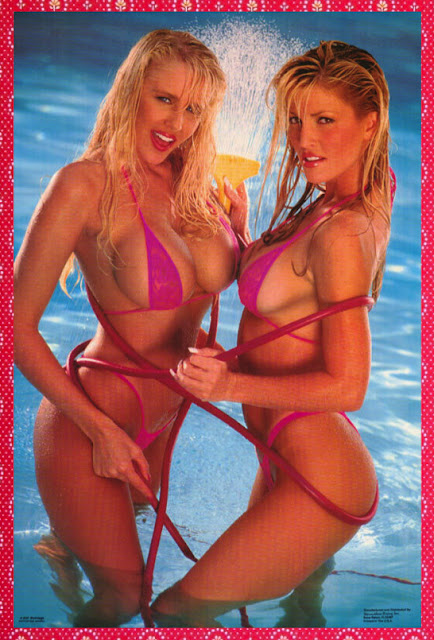 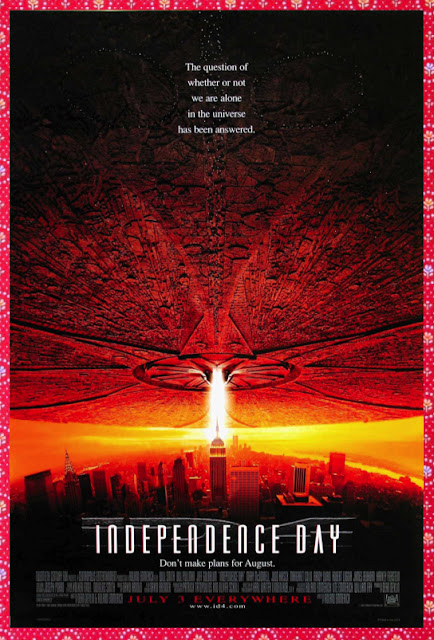 Someday I'm going to discuss in great detail my own complex feelings about this lame duck movie (which is something I'm dying to do). And without a rigid frame of reference, it's hard to talk about exactly why I bought this print, or the feelings it gave me as I gazed upon it in my room. But what it grinds down to is that it's a striking image; it was impressive in the movie, and it makes an impressive poster. And I look at it now with the same thought I had then: I wish the image were from a different, better film.